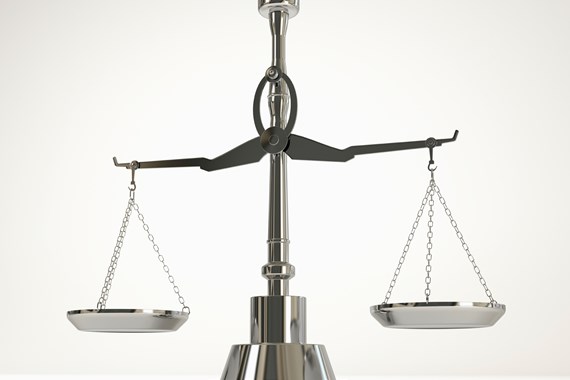 The Companies Act 2006 provides that a director owes a fiduciary duty to avoid and declare conflicts of interest, both actual and potential, and direct and indirect. Liability for this lies with each director personally. Importantly, as a director, the company’s interests must always take precedence over personal interests and loyalties.

A recent case in the High Court, Northampton Borough Council v Cardoza & Others, serves as a stark reminder to family-member directors of the trouble that can be caused by directors putting their own family interests ahead of those of the company. This case concerned £10.25m of loans made to Northampton Town Football Club (“the Club”). Northampton Borough Council (“the Council”) had loaned this money to the Club in 2013 for the purpose of stadium redevelopment. Since 2002, Antony Cardoza owned the majority of the shares in the Club. He and his son David were both directors, and David was the Club’s chairman. The Club later ran into financial difficulties and was sold in 2015. The stadium redevelopment was being carried out by a company called 1st Land Ltd, which received the majority of the Council’s £10.25m loan. 1st Land Ltd was not linked to Mr Cardoza, though there were other related business connections between the Cardoza family and the family of the owner of 1st Land, Howard Grossman. 1st Land Ltd then went into administration, also in 2015.

HHJ Barker QC held that the directors had breached their fiduciary duties by failing to ensure that sums drawn-down under the loan had been applied for the Club's benefit. The directors had instead made payments to themselves which exceeded their income entitlement, and were said to have treated their directors’ loan accounts like current accounts. Anthony Cardoza was ordered to repay the Council (as assignee of the Club) £2.1m. The whereabouts of the balance of the loaned funds remains the subject of police investigation. The Judge also granted the Council relief under section 423 of the Insolvency Act 1986 in respect of the transfer by David to his wife of an interest in their former home (purportedly as a gift) for the avoidance of the Club’s creditors. The Judge criticised the defendants, who had allowed their personal financial interests to take priority over the competing interests of the Club.

In his judgment, the Judge set out a helpful reminder of the test to apply when directors are considering whether or not a transaction is in the best interests of the company:

“In general, the focus is on the director’s subjective intentions, but, if there is no evidence of actual consideration of the best interests of the company, ‘the proper test is objective, namely where an intelligent and honest man in the position of a director of the company concerned could, in the circumstances, have reasonably believed that the transaction was for the benefit of the company’”.

In reality, in family businesses, it is unlikely that it is possible to eliminate all conflicts of interest. However, it is important to separate family decision making from business decision making. Having proper family governance and decision-making procedures in place will help to identify and resolve conflicts of interests. Family businesses should:

If you require further information about anything covered in this briefing, please contact Elizabeth Sainsbury, or your usual contact at the firm on +44 (0)20 3375 7000. 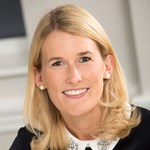