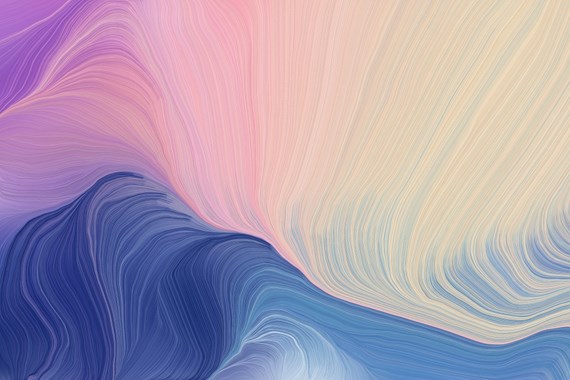 How much you can promise in return for a gift is a perennial issue for fund-raisers. As you would expect, the tax regime puts limits on what you can do; and that most precious tax relief, gift aid, is particularly tricky to navigate. So tricky, in fact, that HMRC produces guidance on its interpretation that runs to 70 A4 pages according to my trusty home office printer.

It’s easy to explain the problem. Anti-avoidance provisions in taxing statutes tend to be drafted in sweeping terms. Principles that make sense as a Bill trundles through Parliament can, with hindsight, look fuzzy and imprecise, especially in front of a Court or Tribunal. Still, everyone understands the fundamental importance to the sector of rewarding altruism and punishing abuse. So, in sweeps extra-statutory guidance to fill gaps, and paper over cracks.

One fuzzy area – naming rights – has recently been given an optical makeover. For a donation to be treated as a gift for gift aid purposes, one requirement is that the gift is a genuine gift, and the donor (or a person connected with the donor) does not receive a significant "benefit in consequence of the gift". This gives rise to a certain amount of head-scratching when it comes to a charity’s acknowledgement of a donor’s generosity, putting their name on a plaque, a bursary, an event or the side of a building.

The head scratching comes in two parts. First, is a public "thank you", or the attachment of a name (perhaps in perpetuity) to a park bench or a building a benefit? Different people value things like this differently; some people like personalised number plates, others wouldn’t dream of buying one. On the other hand, your name is usually (unless, for example, your business carries the same name) personal to you. What value you put on it doesn’t mean it has the same market value to other people.

The second issue is "in consequence". Is this rule breached, just because a non-binding promise (which nobody expects to create an enforceable legal right) is given; how concrete does the promise need to be?

Until recently, everyone thought in response to these points that there was a pretty simple rule of thumb; in fact, the same rule of thumb both for gift aid purposes and for VAT purposes. Although extra-statutory guidance is non-binding, you could expect HMRC to accept that if your own name or the name of a relative appeared as an acknowledgement of a gift, the donation would still be treated as a gift whatever was said in advance and however much gold leaf was used. If, on the other hand, it looked like a form of advertising, the same slack would not be cut.

However, in 2019 – nobody is quite sure why – HMRC updated its guidance on naming buildings in a way that appeared to upset the apple cart and was also inconsistent with other statements of principle in its guidance. Buried in the guidance these words appeared:

Cue renewed head scratching, with some rather serious consequences. Fund-raisers looking to attract big ticket donors with the prospect of naming a building now seemed to be prohibited from telling the donor that might be what they could expect. Also how was something of no value (to anyone?) still a benefit for the purposes of the gift aid rules?

3.19.8 Sometimes charities may want to name a building or part of a building after an individual donor who’s provided a substantial donation to the charity. The principles given in 3.19.1 apply here, and as long as the naming does not act as an advertisement or sponsorship for a business, then the naming of the building or part of the building after the individual donor would not be considered a benefit. If separate advertisement or sponsorship agreements are entered into, these transactions would be outside the scope of the Gift Aid scheme.

Sighs of relief all round, but maybe also some points that we need to carry with us for the future:

Still, we must be grateful one hump in the fund-raising road has been flattened. The next few years are going to be difficult enough.

If you require further information about anything covered in this briefing, please contact Julian Smith or your usual contact at the firm on +44 (0)20 3375 7000.