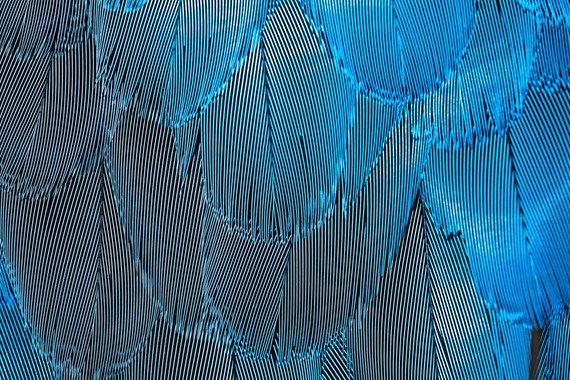 As we wrote about in a two-part update last year (see here and here), the Government published a consultation paper in September 2021 called “Data: A new direction”, which set out a number of proposals for reforming data protection and privacy laws in the UK. The Information Commissioner’s Office (ICO) published its response to the DCMS consultation paper in October 2021, and over 2,900 other respondents – including this law firm – made a formal response by the mid-November deadline. Last week, on 17 June 2022, DCMS published the consultation outcome with details of changes to UK data protection laws which will be included in a Data Reform Bill later this year.

This article considers some of the key changes that the Government will now take forward – and areas where, taking consultation responses into account, the Government has decided to leave things as is. In summary, the proposed reforms are evolutionary rather than revolutionary, and in some areas are a victory for common sense. However, questions remain over the status of the UK’s “adequacy decisions” (ie the European Commission’s decisions that the UK is a safe place to send personal data) in light of the UK’s data protection regime starting to divert from privacy laws in the EU.

The DCMS paper is divided into five sections, which form our headings below.

The DCMS consultation paper had said that the Government wants to shape data laws to enable “innovative uses of personal data” in the fields of science and technology, including artificial intelligence. This was met with wide support from consultation respondents, including the ICO. The reforms which will now be made include:

This section of the consultation / outcome paper is likely of most practical interest to UK organisations. It confirms that:

Having left the EU, the UK now benefits from European Commission “adequacy decisions” which essentially declare the UK a safe place to transfer personal data; and the UK has made several of its own “adequacy decisions” which confer the same status on selected countries and territories including the EU and EEA states. The Government’s ambition is now to progress more adequacy assessments – taking a risk-based approach – to support trade and make the UK “the most attractive global data marketplace”.

The Government will reform the DCMS Secretary of State’s powers to make “adequacy decisions” and formally recognise “alternative transfer mechanisms”, taking into account the “desirability” of international data flows (but removing the requirement to review those decisions every four years).

The DCMS consultation paper also included a number of proposals intended to “improve the delivery of government services through better use and sharing of personal data”. In this area, the Government has confirmed that:

Finally, the Government will implement many of its reforms of the ICO, including:

While a number of these proposals will be welcomed by data controller organisations in the UK, there will be a sense of frustration in some quarters (for example, because there will still be no statutory limit on the costs that an organisation spends on a response to a subject access request) and a sense of unease for some (for example, the raising of the fines for PECR offences to GDPR levels will be concerning for organisations who question the basis on which recent ICO direct marketing penalties have been issued).

Affecting virtually all UK stakeholders, though, is the potential impact that these changes, perhaps especially those changes concerning the independence of the ICO, could have for the UK’s ‘adequacy decisions’ – which are due for review (and, hopefully, renewal for another four years) by 27 June 2025.  Interestingly, though, the Information Commissioner John Edwards has expressed his support for the Government’s reforms and even commented that “The proposed changes will ensure my office can continue to operate as a trusted, fair and impartial regulator...”  We hope that the European Commission agrees – and that the data protection reforms, once implemented, do strike a fair balance between innovation, a reduced compliance burden, and individuals’ privacy rights.

If you require further information about anything covered in this briefing, please contact Alan Baker or your usual contact at the firm on +44 (0)20 3375 7000.