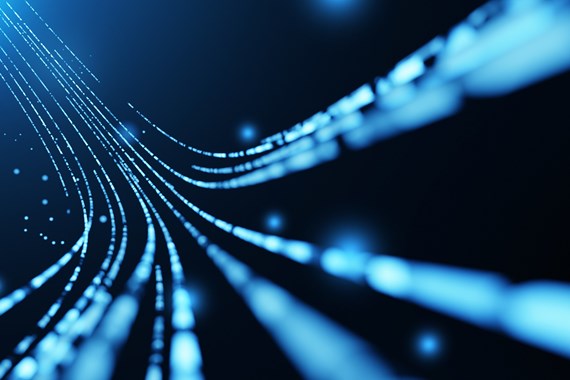 The Information Commissioner’s Office recently refreshed its Guidance on Ransomware Attacks. These are data security breaches where hackers shut down systems or deny access to data and demand a payment to enable them to be restored. Increasingly, these attacks are accompanied by the hackers taking data as well and threatening to publish it unless their demands are met. Such attacks are becoming endemic.

The ICO Guidance contains a lot of useful practical and technical guidance about how to prevent attacks and respond to them when they happen. You can read more about it here. However, we thought it might be worth picking out some particular points from the Guidance which clients ask us about from a legal perspective:

To emphasise these issues, the ICO recently fined a firm of solicitors, Tuckers, £98,000 following a ransomware attack on them. The ICO was critical of the firm’s approach to Multi-Factor Authentication for remote access, software patch management and failure to encrypt data on archived files. A copy of the ICO’s Monetary Penalty Notice is here.

We will be holding a webinar in the Summer which will look at the lessons to learn from ICO enforcement action following data security breaches. We will cover the Tuckers example in more detail then.