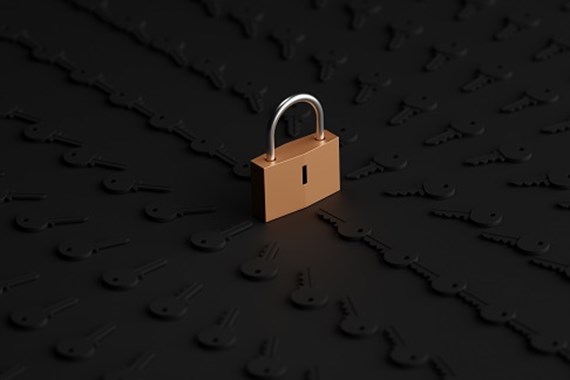 International businesses worried about the misuse of their trade secrets may take some comfort from a recent English High Court decision. This ruling is significant because it is the first time that an interim injunction has been granted by the English Court under the Trade Secrets Regulations (TSR) to prevent the importation into the UK of goods manufactured overseas which incorporate the Claimant’s trade secrets. In this respect, it has some parallels with the US International Trade Commission’s Section 337 proceedings.

The Claimant, Celgard, is an American company which manufacturers highly engineered battery separators for lithium-ion batteries. The Defendant, Shenzhen Senior Technology Material Company (Senior), is a Chinese company. Whilst employed by Celgard, a Dr Zhang had access to confidential information regarding the design and manufacture of Celgard’s battery separator material. Celgard alleged that Dr Zhang wrongfully disclosed this confidential information to Senior following his departure from Celgard and after he started working at Senior. It was also alleged that Senior had used that information to manufacture their own battery separator material in order to compete with Celgard whilst offering their product at a significantly lower price. Celgard was particularly concerned about the potential for Senior to obtain a key contract from a UK supplier of electric vehicle batteries, contending that Senior would only be able to do so through the unlawful use of Celgard’s trade secrets.

Celgard therefore applied to the English High Court for an interim injunction prohibiting Senior from importing the relevant battery separators into the UK, pending a full trial regarding whether Celgard’s trade secrets had been stolen and then used by Senior.

As the name suggests, interim injunctions are temporary court orders designed to hold the line so that the Claimant’s interests are not irretrievably damaged pending a full trial of the issues. The Court engages in a process of first assessing whether there is a serious question to be tried. If so, it then examines whether an award of financial compensation would be an adequate remedy for the claimant at a full trial. If not, it then goes on to consider the impact of the grant of an interim injunction on the defendant and whether it can be adequately compensated if the injunction is granted but later discharged. If so, the court then engages in a process of balancing the convenience between the parties depending on whether the injunction is granted or not. These principles have been in place since 1975 after the leading case of American Cyanamid -v- Ethicon.

In Celgard v Senior, the High Court held that there was a serious question to be tried as to whether the activities that had occurred since Dr Zhang’s arrival at Senior consisted of an equitable breach of confidence and/or a breach of Regulation 3(1) of the TSR (ie “the acquisition, use, or disclosure of a trade secret is unlawful where the acquisition use or disclosure constitutes a breach of confidence in confidential information”).

Despite there being no clear claim under English law since the non-disclosure agreement signed by Dr Zhang, when employed by Celgard, was governed by the laws of South Carolina and the acts complained of took place outside the UK, the Court was persuaded that there was an arguable case under Regulation 11 of the TSR (under which the Court may order the prohibition of placing goods on the market if the party concerned has unlawfully benefited from a trade secret). Celgard was only seeking relief in relation to the marketing of battery separators to the UK supplier and the damage that they would suffer in the UK if Senior engaged in such marketing. As far as the judge was concerned, one of the vices the TSR were designed to remedy was the misuse of trade secrets abroad to produce goods that are then imported into the UK. The serious issue to be tried and tested was therefore passed.

On whether each side could be adequately compensated, depending on whether an interim injunction was granted or not, the Judge decided that if Senior’s cheaper product came onto the UK market, the negative effect on Celgard would be irreversible price erosion. In contrast, the Judge felt that if Senior won at trial it could reasonably be compensated by damages to cover its losses resulting from the injunction.

The injunction was therefore granted restraining Senior from placing its product on the UK market or importing it into the UK.

Senior then appealed the decision on three main grounds:

The appeal was therefore dismissed.

It is worth remembering that for information to be protected by the TSR, the following criteria must be met:

Accordingly, to increase the chances of information being protected by the TSR:

If you require further information about anything covered in this briefing, please contact Ian De Freitas, William Charrington, Beth Balkham, or your usual contact at the firm on +44 (0)20 3375 7000.