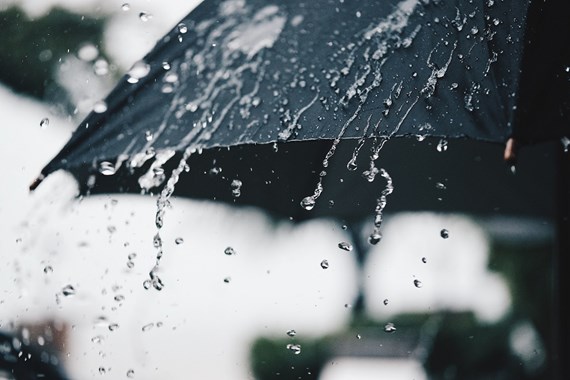 The court has injunctive powers to make non-molestation and/or occupation orders under the provisions of the Family Law Act 1996 (“FLA 1996”). A non-molestation order will order an individual not to do something – for example, not to intimidate, harass or pester the applicant. An occupation order will regulate the occupation of a property, and can exclude an individual from their home. Part 10 of the Family Procedure Rules 2010 (“FPR”) sets out the procedure that must be followed.

Although they are often applied for at the same time, and have much in common, non-molestation and occupation orders are separate applications and there are important differences.

These applications usually arise as a result of a particular incident or threat and therefore it can often be necessary to act quickly. Consequently, it is important that practitioners have a good understanding of both the legal principles and practical considerations.

The topic is far larger than can be covered in detail here but here are some of the main issues to consider.

What is the test or tests? Non-molestation orders

In deciding whether to make a non-molestation order, the court will have regard to all the circumstances of the case including the need to secure the health (physical or mental), safety and well-being of the applicant and any relevant child (s 42(5), FLA 1996).

The FLA 1996 makes different provision for occupation orders depending on the circumstances of occupation. Most commonly, the application is made under s 33 FLA, which deals with where the applicant is entitled to occupy the property or has home rights in relation to it, and that property has been the parties’ home or was intended to be the parties’ home. Other circumstances of ownership and/or occupation are dealt with in ss 34–38, but are beyond the scope of this article.

If the answer is no, then the judge will go on to consider the core criteria test (s 33(6)). In considering whether to exercise its powers the court should have regard to all the circumstances including, but not limited to:

Should the application be made on notice, with short notice or ex parte?

Where an application is made on notice, the application should be served two days before the hearing.

If this is not possible, short, informal notice may be given.

However, provision for applications to be made ex parte is also specifically made in the FLA 1996, which provides that the court may grant a non-molestation or occupation order without giving notice to the respondent where it considers it just and convenient to do so (s 45(1) FLA 1996). In making its decision, the court shall have regard to all the circumstances, including:

As highlighted by the notes to s 45 of the FLA 1996 in the Red Book, this section of the Act recognises that victims of domestic violence often need immediate protection which can be effectively granted only on a without notice basis. However, a distinction is made between non-molestation and occupation orders. It states:

Therefore, although the court has the power to order occupation orders ex parte, this should be done in exceptional cases only.

Where no notice, or short notice, is given, the applicant is fixed with a high duty of candour.

"Those who seek relief ex parte are under a duty to make the fullest and most candid and frank disclosure of all the relevant circumstances known to them. This duty is not confined to the material facts: it extends to all relevant matters, whether of fact or of law. The principle is as applicable in the Family Division as elsewhere. Those who fail in this duty, and those who misrepresent matters to the court, expose themselves to the very real risk of being denied interlocutory relief whether or not they have a good arguable case or even a strong prima facie case." (Re S (ex parte orders) [2001] 1 FLR 308)

An ex parte order must never be made without both an end date, and a return date. The return date should normally be no more than 14 days after the date of the order, and the duration should normally be short. Some non-molestation orders can be as long as 6 or even 12 months, provided that the return date is within 14 days. However, a period longer than 6 months is likely to be appropriate only where the allegation is of long term abuse or where there is some other good reason (President’s Practice Guidance, 18 January 2017).

Do you need a power of arrest?

A power of arrest is a written direction to the police that they can arrest the respondent if they have reasonable grounds to suspect he has breached the terms of the order.

It is also important to ensure that a penal notice is attached to the order (see FPR r 10.12) so that any future enforcement by way of committal under Part 37 is not prejudiced.

Service of the order

A non-molestation order will not take effect until it is served upon the respondent. The applicant must not serve the respondent him or herself.

A copy of the order should also be served on the police, together with the statement of service to show that it has been served on the respondent.

An occupation order is only enforceable once it has been served. Service should be made personally as soon as reasonably practicable. The mortgagee or landlord of the property will also need to be served.

If a power of arrest is attached to the order, the police officer in charge of the police station covering the applicant’s address must also be served.

If you require further information about anything covered in this briefing, please contact Flora Harragin, or your usual contact at the firm on +44 (0)20 3375 7000. 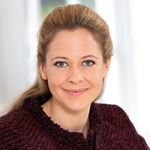