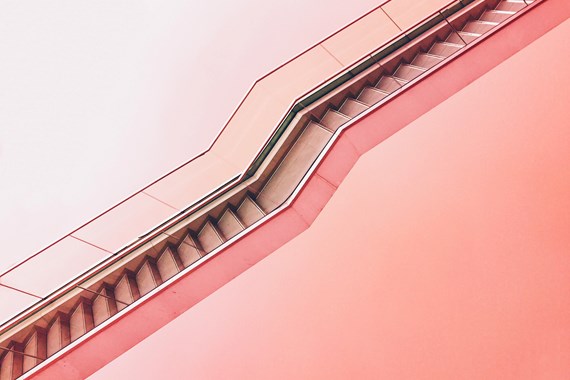 Charity trustees have long been encouraged to take a peep into the mouths of their gift horses when considering due diligence on donors. Nowadays however they find themselves under even greater pressure in their role as equine dentist, and are scrutinising donors and the funds that comprise donations ever more closely. To a large extent this is because external stakeholders (including other donors, staff, partners, and volunteers) are taking a keener interest in how the charities they support are funded.

In recent years, many trustees have mulled over the question of what to do with donations where concern has been raised subsequently about the donor or the source of funds. Recent events in Ukraine have thrust the issue to the forefront of some charities’ agendas once again, particularly those which have received recent donations from Russian donors who have now been sanctioned.

Why might a charity wish to return a donation?

Charity trustees are required to make decisions on the basis of what is in the best interests of their charity. Keeping hold of all donations, regardless of where they come from, was traditionally (and often still is) seen as straightforwardly in any charity’s best interests (in that advancing a charity’s purposes will generally be most achievable with the maximum possible resources). And this explains why the legal position is that, in the absence of either i) a contractual provision allowing it, or ii) relatively exceptional circumstances, it is frequently difficult for charities to return donations without Charity Commission consent.

However trustees are now more often reaching the conclusion that the reputational damage of keeping hold of certain donations outweighs the benefit of retaining the gift, perhaps reflecting the greater scrutiny and focus on donors from volunteers and supporters.

How can charity trustees justify the return of a donation?

1. Where it would be legally impermissible to keep the donation, or a specific legal provision exists to allow for return

Gifts made to a charity for a specific appeal that raises insufficient funds to achieve its purpose will fall often into this category. Where, for example, donations to a charity for the purpose of constructing a new well fall short of the amount needed to build it, the initial position for the trustees will generally be that they must seek to return those donations. (Although interestingly the Charities Act 2022, yet to come into force, updates the rules relating to such “initial failures” and how funds can be applied cy-près – meaning “towards similar alternative purposes”).

2. By way of a payment to the donor that is considered to be in the best interests of a charity, albeit the payment does not advance the charity’s purposes

3. The inclusion of a contractual provision within a grant/donation agreement which allows for the gift to be returned in certain circumstances

This will, with the inclusion of some work to agree a suitably balanced provision at the outset, most easily allow a charity to return a donation where this would be in its best interests. Trustees may therefore wish to think about whether their terms and conditions allow for them to return donations where it could be necessary. That said, many trustees will consider that they would prefer not to include terms that make any provision for gifts to be returned.

While conditions allowing for a return of a donation (or grant payment) are not unusual to see in an agreement between two charities, where the donor is an individual or a company it is unusual. A key reason for this is that it may lead to the gift being ineligible for Gift Aid if the ability to return the gift constitutes a condition as to repayment. One of the Gift Aid conditions for individuals and companies is that there are no conditions as to repayment for Gift Aid to be available.

In spite of the greater pressure on charity trustees to think about returning donations in some circumstances, doing so is often not straightforward. In light of this, charities will want to think of how best to deal with the issue sensitively and appropriately at the outset, and – in addition to their donor due diligence and screening procedures already in place – may wish to adopt a policy on accepting and returning donations setting out guiding principles to follow.

If you require further information about anything covered in this briefing, please contact Elizabeth Jones, Henry Brereton or your usual contact at the firm on +44 (0)20 3375 7000. 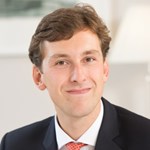