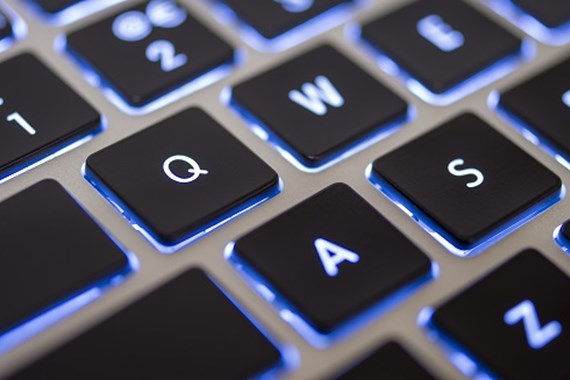 The Information Commissioner’s Office’s (ICO) has recently published new, detailed guidance on subject access requests (SARs). While overall the guidance is more evolution than revolution (reflecting the fact that  GDPR did not radically alter the law in this area in 2018) in a number of important areas it has moved things in a helpful direction for schools dealing with these often complex, and resource-intensive, requests.

Even where the guidance has not necessarily changed the prior position substantively, it is important for schools to be aware of where the ICO has "landed" in terms of a settled position and to that extent, it is helpful to have this degree of additional clarity. The ICO is not the final authority on the interpretation of this law (strictly, that is a matter for the courts); but in practice for the vast majority of complaints or concerns raised about the handling of subject access requests, it will be the ICO to whom matters are referred for a decision.

Helpful elements of the guidance

Less helpful elements of the guidance

In the "less helpful" column, the guidance pours cold water on the suggestion (which had been hinted at in previous DfE guidance) that requesters should be considerate of school holidays in terms of schools’ capacity to respond to requests within the requisite timeframes. That said, in reality the potential to take three months to deal with complex requests tends to provide schools with a sufficient window – even if a request does arrive outside term time.

In addition, the guidance provides no qualification or caveat to the "assumption of reasonableness" for identifying school staff where their personal data is mixed with material relating to the requester (for example, identifying them as the source or recipient of an email, or attributing comments or opinions to them). On the face of the guidance, this applies equally whether the request was made by a pupil, parent, external third party, or colleague – which, most reasonable observers would consider, cannot be right.

Whilst this does strictly follow the relevant provision in the Data Protection Act 2018, there had been some cause to think there might be some pragmatic interpretation of this in practice. However, the guidance simply states the statutory position. While other exemptions may be available beyond simply "third party data" rights (including, in some cases, where there is a risk of serious harm or distress), these are exceptions rather than the rule. Whilst we would still stress the need to be pragmatic and sensitive to the rights of all parties, the guidance position is not terribly helpful in supporting staff data rights – and this is something school staff should be aware of as part of their ongoing GDPR compliance training.

As stressed above, the ICO does not have the final word on data protection compliance, and ultimately it is for the data controller (school) to determine its GDPR obligations, including those it owes to each of its data subjects. Overall though, this guidance should help provide schools with some useful practical clarity on dealing with SARs.

Helpful elements aside, SARs will of course continue to place potentially significant demands on a school’s time and resources in the most complex cases, and it is all the more important to have systems and procedures in place to help navigate them effectively – and to maintain professional approaches to the creation and retention of personal data in the first place.

If you require further information about anything covered in this briefing, please contact Owen O’Rorke, Sam Talbot Rice, or your usual contact at the firm on +44 (0)20 3375 7000.