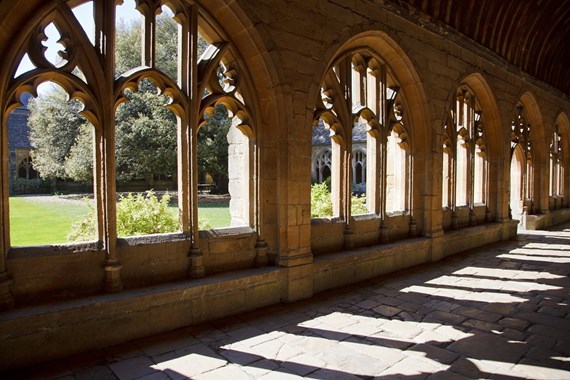 This article is one of a series of articles focusing on some of the more technical changes envisaged by the Charities Bill, which was published on 26 May 2021. This series is intended to provide a helpful resource in considering these changes and their implications for you and your charity.

Why is it important?

The changes remove the complex and technical arrangements that apply under the UCEA 1925 and replace them with a simpler regime: a new general land transaction power. In practice, the UCEA 1925 was largely defunct and so this repeal of an anachronistic set of requirements is welcome. However, over the years the institutions to which the UCEA 1925 applies will have developed their own processes for complying with its requirements and so may need to give thought to how these processes may now need to be updated.

Who needs to think about it?

The regime in Part 7 of the Charities Act 2011 does not currently apply to dispositions and mortgages “for which the authorisation of the Secretary of State is required under the Universities and Colleges Estates Act 1925” (s117(3)(b) and s124(9)(b) Charities Act 2011).

In practice, this has meant that:

The Universities and the Colleges have been able to dispose of or mortgage property by relying on either:

- a power in their governing documents; or

- the general power conferred on them by s21 UCEA 1925 and Ministerial consent to the exercise of this general power.

The Universities have not been required to comply with the Part 7 requirements by virtue of their status as exempt charities (s117(4)(a) and s124(10) Charities Act 2011).

The Colleges have not been required to comply with the Part 7 requirements because either:

- the transaction has been effected using the general power and Ministerial consent has been obtained;

- the transaction has been effected using a listed power for which Ministerial consent is not required; or

- the transaction has been effected using a power in their governing documents which has brought them within the ambit of s117(3)(a) Charities Act 2011; namely that the power is given by a statutory provision contained in or having effect under an Act, or is given by a scheme (the s117(3)(a) exception).

Eton and Winchester have been able to dispose of or mortgage property by relying on various combinations of powers and consents and have generally not been required to comply with the Part 7 requirements.

How useful are the changes likely to be?

In the near-century since the UCEA 1925 was enacted, the attitude towards active regulation of charities has substantially shifted. At the time, these institutions could do very little without Parliamentary or Ministerial oversight. As the general direction of regulation has moved towards a much more permissive regime, in which trustees bear the responsibility for compliance, it makes sense for the prescriptive requirements of the UCEA 1925 to be removed.

The effect of the changes (once enacted) will be that when disposing of or mortgaging land the Universities, the Colleges and Eton and Winchester will be able to rely on a power in their governing documents or the new general power set out in s1A UCEA 1925, which gives them, in relation to land belonging to them, all the powers of an absolute owner. Ministerial consent will not be required to such a disposal or mortgage.

Compliance with the Part 7 requirements (as amended)

The effect of the changes in terms of the extent to which each institution will need to comply with the Part 7 requirements will vary. At the point of writing it appears that:

One particular issue that affected institutions may want to consider is how a transaction which would historically have been effected under one of the listed powers can now be effected – and whether this will bring the institution within the Part 7 requirements. If so, there may be cost and timing considerations to be factored in.

For the Universities: identify where a transaction would historically have been effected under a listed power or the general power with Ministerial consent. Such transactions will now need to be effected under the power in s1A Universities and Colleges Estates Act 1925. Process guides and approvals documentation will need to be updated. Universities may also wish to review their constitutional documents to see if any references to the UCEA 1925 are now redundant or unhelpful.

If you require further information about anything covered in this briefing, please contact Julian Smith, Sara van der Pas, or your usual contact at the firm on +44 (0)20 3375 7000. 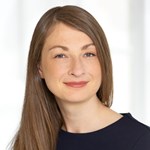