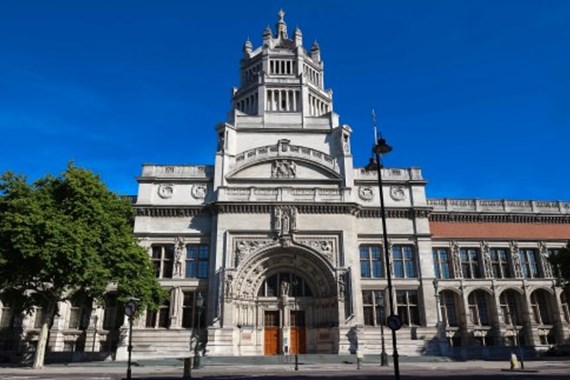 LONDON, 22 August 2018: The Victoria and Albert (V&A) museum has exchanged contracts on its new collection and research centre in Stratford’s Here East, entering into a contract with Delancey to take a lease of space at Delancey’s Here East innovation campus in Stratford. The lease demonstrates the V&A’s commitment to the continuing re-development of the Queen Elizabeth Olympic Park in Straford, east London, with the new centre complementing the planned new museum at Stratford Waterfront.

Advising on this new centre is the second major project in the former Olympic Park on which Farrer & Co has supported the V&A, having also acted on the proposed new museum to be constructed in East Bank as part of the cultural quarter being developed in the Queen Elizabeth Park, Stratford, a £1.1bn vision for the Queen Elizabeth Olympic Park announced by the Mayor of London announced in June, and a new powerhouse of culture, education, innovation and growth.

The new centre at the Here East innovation campus is a significant investment by the V&A, opening up collections not currently on public display, while also providing a major new resource for school pupils and students, for makers, creatives and researchers, as well as local communities and businesses, and visitors from across the country and around the world.

The design of the new centre will be led by Diller Scofidio + Renfro (DS+R), with Austin-Smith:Lord.

Henry Stevens, Senior Associate at Farrer & Co, commented: ‘The V&A is, perhaps, the best known of the UK’s cultural institutions and it was a privilege to work on this once-in-a-lifetime project.

‘The Here East scheme is a really exciting, innovative space that keeps the Olympic flame burning; a fantastic addition to the local area. Farrer & Co has a long-standing relationship with the V&A and it was a pleasure to work with such a talented group of people. I’ll definitely be one of the first through the doors!’

CBRE was appointed agent and surveyor on the Here East project for the V&A.