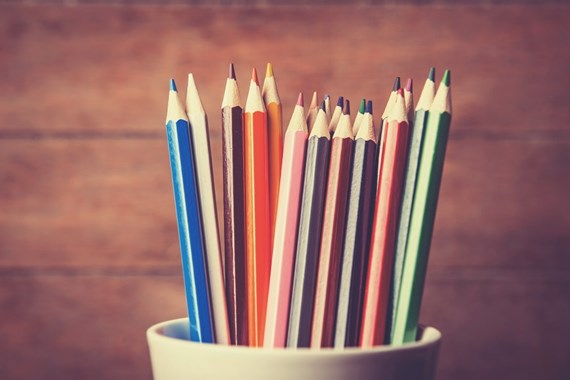 Please note this content was originally published in the Autumn 2021 edition of the Independent Schools’ Bursars Association (ISBA) termly magazine, “The Bursar’s Review”, issued October 2021, and is reproduced with the kind permission of ISBA.

In this piece, Maria Strauss, Employment and Safeguarding Partner at Farrer & Co reflects on the consequences of the MeToo movement and considers the Government’s recent report on work-related sexual harassment with a new duty on employers on the horizon.

In 2017, when Hollywood stars began sharing their experiences of work-related sexual harassment on social media few could have predicted the many ramifications that would eventually be felt by employers here including independent schools.

The impact of “#MeToo” has been wide ranging:

On the legislation and policy side, #MeToo led to:

#MeToo must surely also have helped drive the more recent Everyone’s Invited movement which has led to many thousands of disclosures of sexual violence between young people.

The net effect of MeToo is that independent schools, similar to other employers, will be expected to have their house in order when it comes to the subject of work-related sexual harassment.

The report from the Government consultation published in July 2021 and referred to above noted that:

“Sexual harassment in the workplace has been prohibited by law for decades, yet this unacceptable conduct and its damaging effects continue. The revelations that have emerged in recent years have made it abundantly clear that this is a problem that persists in our society, despite the existence of these legal protections. The law alone cannot fix this problem.”

Whilst the prevalence of work-related sexual harassment has been known for years, the report confirmed that over half of the respondents (54 per cent) had experienced harassment at work.

In the teaching profession, a survey in 2018 reported that four in five teachers believed they had suffered sexual harassment or bullying in the workplace and that sexual harassment had come from pupils, parents, colleagues or managers.

The damaging consequences of sexual harassment should not be underestimated and include:

What else did the report confirm?

The original consultation considered a number of relevant areas including:

Whilst further guidance is awaited, what is clear from the report is that the Government intends to:

What does this mean for Schools as employers?

Schools should prepare for these changes on the horizon by reading the Government report and taking steps to consider their anti-harassment strategies. This includes:

A good quote that struck a chord with me shortly after #MeToo broke, came from the then Director of the Institute of Business Ethics: “a good culture liberates and empowers an organisation while keeping it safe. The benefits are there for the long term, while clearing up the mess will take a lot of time and trouble if it goes wrong”. That was true in 2017 and certainly remains true today.

If you require further information about anything covered in this briefing, please contact Maria Strauss or your usual contact at the firm on +44 (0)20 3375 7000.