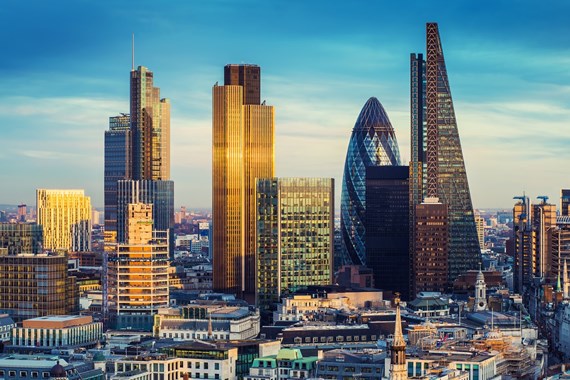 Bad company corrupts good character. While that wisdom from 1 Corinthians is hardly a new idea, it is one reinforced very recently – and with potentially far-reaching consequences for financial services firms – by the Court of Appeal. FCA authorised execution-only firms who accept introductions from unregulated third parties now appear more likely to be held liable for losses suffered by retail clients. In this briefing note, Jolyon Connell and Jessica Reed consider the Court of Appeal’s judgment in Adams v Options UK Personal Pensions LLP [2021] and explain the significant implications for authorised firms.

Mr Adams transferred his pension fund into a self-invested personal pension plan (SIPP) operated by an FCA authorised firm called Options, with Mr Adams having been referred to Options by an overseas and unauthorised firm called CLP. Options is a SIPP operator which operates on an execution-only basis and provides no advice to clients. Mr Adams’ SIPP was invested (upon his instructions) in storage units. The investment proved very unsuccessful and Mr Adams lost significant sums.

Mr Adams brought a claim against Options in the High Court, asserting (among other things) that his SIPP investment was brought about as a consequence of a firm (CLP) carrying out a regulated activity without authorisation to do so, which would render the agreement between Options and Mr Adams void and leave Options, as an authorised entity, liable to compensate Mr Adams for his losses under s27 of the Financial Services and Markets Act 2000 (FSMA).

The High Court dismissed Mr Adams’ claim – see our earlier briefing note on that judgment here. Mr Adams appealed against the High Court’s judgment and the Court of Appeal upheld Mr Adams’ appeal, with the consequence that Options is liable to make good Mr Adams’ losses.

Mr Adams contended that, contrary to the general prohibition imposed by FSMA (s19), CLP carried out the regulated activities of arranging deals in investments (Article 25 of the FSMA Regulated Activities Order 2001 (RAO)) and advising on investments (Article 53 RAO). Mr Adams therefore argued that, pursuant to s27 FSMA, Options should be liable for his investment losses. Options disputed this and asserted that, even if liable in theory, the Court should exercise its discretion under s28 FSMA which permits an agreement (otherwise in breach of s27 FSMA) to be enforced if it is “just and equitable in the circumstances”.

The Court of Appeal considered the following:

If you require further information about anything covered in this briefing, please contact Jolyon Connell or Jessica Reed, or your usual contact at the firm on +44 (0)20 3375 7000. 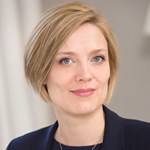