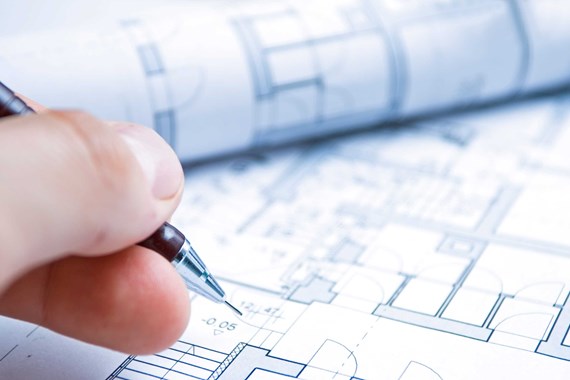 There are estimated to be £7.8 billion of cash retentions unpaid across the construction sector in the last three years (Pye Tait’s review published in October 2017), but work has been ongoing to protect contractors’ interests.

In the June edition of the spotlight on development newsletter, we commented on Build UK’s Contract Terms Recommendation. As part of the effort to reform the retention system, Build UK has also published a set of Minimum Standards on Retentions, working towards abolishing retentions in the construction industry.

Build UK’s principal proposals are that:

Build UK’s proposals reflect real concerns as to the use (and mis-use) of retentions, but we suspect that they will not be adopted quickly or easily across the industry.

If you require further information about anything covered in this briefing note, please contact Hannah Sissons, or your usual contact at the firm on +44 (0)20 3375 7000.