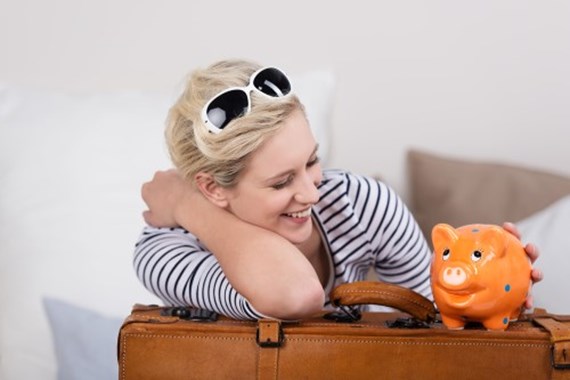 It’s summertime; the time when many of us will be turning our minds to holidays. So it’s right and proper that the Employment Appeal Tribunal (EAT) has done exactly the same thing, although in its case it has concentrated on the issue of holiday pay.

The Working Time Regulations, which contain the provisions on paid annual leave, is the gift that just keeps on giving (and it looks like it will continue to do so since the government’s recent Brexit White Paper has suggested it will not be amended when we leave the EU). In the most recent holiday pay case, Flowers v East of England Ambulance Trust, the Employment Appeal Tribunal has clarified the legal position on whether voluntary overtime should be accounted for in any calculation of holiday pay.

Mr Flowers and his fellow claimants were employed by East of England Ambulance Trust in various roles relating to the provision of ambulance services. The claimants worked two types of overtime:

1. Non-guaranteed overtime (otherwise known as shift overrun payments). This type of overtime is mandatory and arises where, at the end of a shift, a worker has not completed a task which they must see through to the end. In such circumstances, the claimants were under an obligation to complete the task before they finished their shift and were entitled to payment for working the shift overrun.

2. Voluntary overtime, which the claimants were able to work if they wished but were under no obligation to do so.

At first instance, the claimants argued that they were entitled to have their non-guaranteed overtime and voluntary overtime included in the calculation of holiday pay, pursuant to:

b) Article 7 of the Working Time Directive (WTD), which entitles workers to paid annual leave.

The contractual claim was decided on its facts. Of wider interest to employers is the claim under Article 7 of the WTD. In relation to that claim, the EAT followed the decision of the EAT last year in Dudley MBC v Willetts and rejected the respondent’s argument that Dudley was wrongly decided or distinguishable from the Flowers case. The decision confirmed the overarching principle set out in Dudley in relation to holiday pay, which is that a worker’s normal remuneration must be maintained during their annual leave. The worker’s holiday pay must therefore correspond to the normal remuneration that they would receive while working. This is to ensure that a worker does not suffer a financial detriment by taking leave, which could discourage them from doing so.

The question was therefore whether overtime payments fall within the scope of “normal remuneration”. The EAT in Flowers supported the principle set out in Dudley that a payment counts as normal remuneration if it has been paid over a sufficient period of time. Payments for voluntary overtime will count as normal remuneration if they are paid over a sufficient period of time on a regular and/or recurring basis. Dudley and Flowers make clear that whether or not a payment has been paid with sufficient regularity or recurrence over a particular period will be a question of fact and degree in each case.

3. Breaking down voluntary overtime on a weekly basis can help take account of fluctuations in overtime, which may be helpful in determining whether payments are regular or recurring.

4. What is “regular” or “recurrent” is likely to change over time. As such, when analysing potential exposure, employers must continue to look back over voluntary overtime worked in a fixed period to assess whether it is sufficiently regular to be deemed normal remuneration.

5. One way of determining that a payment will count as normal remuneration is if there is an intrinsic link between the payment and a task that a worker is obliged to do under their contract of employment. The courts have, however, emphasised that this is not the only way of making that determination.

An application for permission to appeal the EAT’s decision in Flowers has already been lodged with the Court of Appeal, so watch this space…