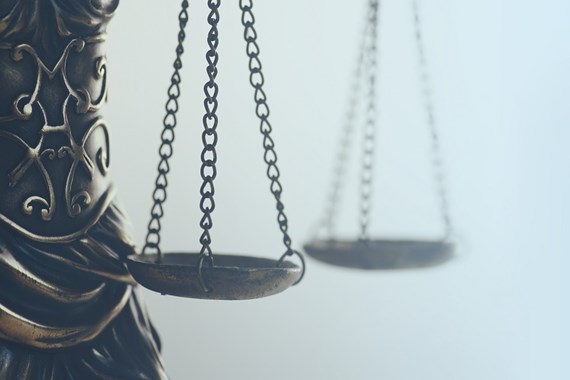 Your investigation is complete. The complainant’s allegations and the accused’s response have been heard. Documentary and witness evidence has been sought and collected. With this all before you, you must decide whether or not what the complainant alleged happened did happen. In the absence of CCTV footage of the specific event (and sometimes even then!), deciding whether to uphold the allegation is not an easy task.

This blog looks at the appropriate standard of proof to apply when deciding whether to uphold a staff member’s complaint/allegation and what this means in practice.

What is the standard of proof?

The strict (and often complex) rules of evidence and procedure which govern our civil and criminal courts do not apply in workplace investigations. However, when it comes to setting the standard of proof – ie the evidential threshold that needs to be met for you to conclude that yes, the issue/complaint did happen – the civil standard of proof is often used by employers. This is the “the balance of probabilities” test.

Because it provides a sensible marker for the decision-maker (and the other parties) and, if the matter were to proceed to the employment tribunal or another civil court, this is the standard that judges endorse and use, meaning they may be less likely to undo or criticise the employer’s approach or decision.

What does “the balance of probabilities” mean?

This is commonly understood to mean that the event is more likely to have happened than not. So, if a judge were to consider there to be a 50 per cent chance that something happened, it would not meet the standard, and he or she would need to conclude that it did not happen.

If there was a 51 per cent chance, then it happened (think of the scales of justice tipping). Needless to say, despite the neat numerical approach, weighing up evidence is more of an art than science, and employers (and judges) must consider a host of factors when doing this. An indicative (and by no means exhaustive) list of such factors, courtesy of Baroness Hale, includes:

The balance of probabilities is a different (and lower) standard of proof to “beyond reasonable doubt”, which is the standard applied in the criminal justice system. There may be circumstances where the allegations/complaints you are looking at have been subject to police inquiry but no further action has been taken. Employees may point to the police’s decision as a reason why you, as the employer, should not uphold the allegations/complaints (or not be investigating at all). However, it is important to remember that the police (as well as the CPS and the criminal courts) must meet a much higher standard of proof – even if they consider it more likely than not that something happened, this may not be enough for them to progress the matter, and this does not preclude you from finding that the allegations/complaints should, in your view, be upheld. Managing workplace investigations alongside criminal proceedings can be difficult and we will consider this issue in a later blog.

Our Employment team has many years’ experience handling complex and sensitive workplace investigations acting for employers, employees or, indeed, carrying out the investigation as an independent team. Our range of investigation services and work examples are contained in our investigations brochure: please see here. Please do not hesitate to contact Kathleen Heycock, Maria Strauss, Sophia Coles, or your usual contact in the team if you have any questions about investigations.