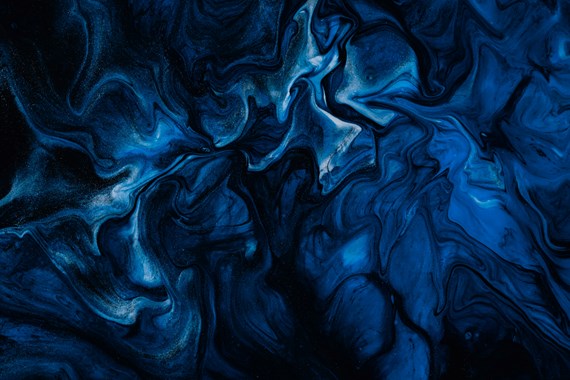 In a landmark case, last week Bristol County Court held that discrimination by the University of Bristol caused the suicide of a disabled student (see judgment).

Natasha Abrahart was an undergraduate student reading physics at the University of Bristol. As part of her course, Natasha was required to give interviews after conducting laboratory experiments. Natasha could not cope with the interviews and her mental health declined. On 30 April 2018, Natasha was expected to participate in a conference by way of presenting with fellow students; instead, Natasha very sadly took her own life.

The Court found that Natasha was disabled within the meaning of the Equality Act 2010 (EqA) by virtue of “severe depression with prominent anxiety features” and a separate social anxiety disorder. The Court held that the University had: breached its duty to make reasonable adjustments to the way Natasha was assessed; indirectly discriminated against Natasha on the basis of her disability; and treated Natasha unfavourably because of something arising in consequence of her disability. It found that the requirement to carry out oral assessments was “the primary stressor and cause of Natasha’s depressive illness”, which led to her suicide. The University was ordered to pay around £50,000 in damages to Natasha’s estate.

The University of Bristol has indicated that, given the significant impact this decision could have on how all higher education providers support their students, it is reviewing the decision carefully, including whether to appeal.

It is worth emphasising that the University of Bristol was found to be liable under the EqA; this case does not represent an extension of the general duty of care owed by universities towards students. Nonetheless, it is significant that a university has been found to have fallen short of the standard of care expected of it under the EqA towards a student struggling with their mental health.

In this timely article issued during Mental Health Awareness Week earlier this month, our colleague Alice Cave discussed the important messages emerging from the Office for Students’ recent guidance on suicide prevention.

If one was needed, this judgment should serve as a further prompt to universities to reflect on their strategies for responding to student mental health issues and preventing student suicide. We encourage relevant stakeholders within universities to review this judgment and consider what lessons can be learnt in your community, including for example in relation to: the potential impact of assessment methods on disabled students and the adjustments that could be made (bearing in mind that the duty of universities to make reasonable adjustments is an anticipatory or proactive one owed to disabled students generally); how to handle cases where there is no formal medical diagnosis or assessment (perhaps because the student refuses to engage with disability services) but the university is nonetheless aware that the student is experiencing mental ill health; and the adequacy of staff training.

If you are affected by the matters raised in this article, you can seek support from Samaritans or other sources of support listed at the top of the Office for Students' guidance.

If you require further information about anything covered in this briefing, please contact Kathleen Heycock, Alice Kendle or your usual contact at the firm on +44 (0)20 3375 7000. 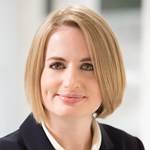