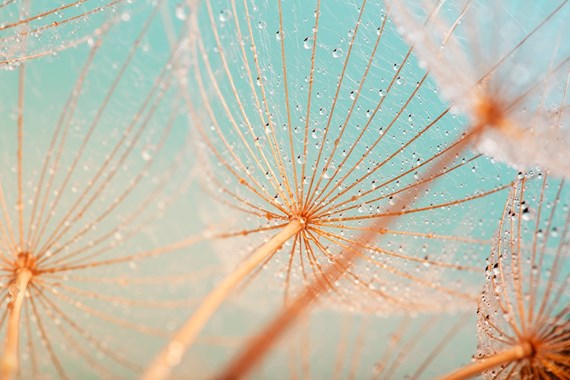 In Autumn 2021, the Office for Students issued a briefing on suicide prevention. In this article Alice Cave discusses the important messages emerging from this advice.

Student suicide is a key concern for university governing bodies, who rightly wish to support the wellbeing of all students – especially those who are particularly vulnerable.  Universities also owe legal duties to students: see this article by my colleagues Kathleen Heycock and Alice Kendle for a discussion of these.

In issuing its advice on suicide prevention, the OfS hopes to assist universities in developing their suicide prevention strategies. Recognising that discussion of suicide can be distressing, the advice carries a content warning and signposts those affected by these issues to sources of support, such as the Samaritans.

The OfS advice draws on analysis carried out by the Office for National Statistics in 2018, which found that between 2000 and 2017, 1,330 students died by suicide. This analysis also shows that the rate of suicide for male students was materially higher than for female students. However, the suicide rate for students is significantly lower than the rate for non-students in the same age groups.

The OfS advice also discusses factors particularly associated with a higher risk of suicide in people under 25 (across the whole population): serious self-harm, alcohol and substance misuse and health and psychological factors. Factors which may increase student mental distress are identified as including difficulties with studies, financial problems, key transition points and broader social and cultural pressures. These risk factors are extremely broad, and it is likely that a significant proportion of students will be affected by one or more of them at some point in their studies. Moreover, a 2021 report identified that only 27 per cent of people who died by suicide had been in contact with mental health services in the year before their death. Ensuring that those students who are at the highest risk engage with appropriate support is therefore a real challenge for universities.

The advice (which does not constitute regulatory guidance) identifies the following six principles as important for universities to consider when developing suicide prevention strategies:

A strategic, joined-up approach is essential if universities are to understand and address student suicide and this must involve the whole community – including security, catering and domestic staff, who are often key people with whom students have regular daily contact.

All staff, especially those in student facing roles, should have training in suicide awareness and prevention, including on how to spot signs of distress, signposting students to sources of support, and actions that should be taken.

3. Work with the wider community

Local authority suicide prevention partnerships and voluntary organisations can support a whole community approach to suicide prevention. It is also important to establish a pathway to support for students flagged as at risk, which will involve coordination of student services, NHS partners and local authority mental health services.

These require collection and analysis of data on the student population and their needs.

Universities are also advised to evaluate all mental health and suicide prevention work, and to learn from other universities and other sectors to identify practices which might be effective. The “Examples” section of the OfS advice will be of interest here, as it includes 12 (at time of writing) case studies from universities which have put in place various different measures to try to prevent student suicide. These are as diverse as online staff training (University of Plymouth) and use of data analytics to support early intervention (Northumbria University).

The OfS encourages universities to put student needs at the heart of their strategies by promoting awareness of mental health (especially at transition points and to groups at greater risk), signposting support and including students in developing suicide prevention plans.

Universities are also advised to restrict access to locations which could be used for suicide attempts and to sources of information on suicide methods, where appropriate.

When deaths by suicide occur they can have a profound impact on the whole community. In the event of student suicide, it is important to provide timely support for other students and staff who may be affected by the death, and to be alert for the potential risk of suicide contagion or cluster.

The OfS also recommends that a thorough “lessons learnt” exercise is conducted, including a review of policies and procedures. If possible, bereaved families should be involved in any case review process.

As we come to the end of Mental Health Awareness Week 2022, this advice from the OfS should serve as a prompt for universities to re-examine their strategies for preventing student suicide. We suggest that these should be reviewed with particular reference to the six guiding principles summarised above and the case studies section of the OfS guidance, which sets out how other providers have approached this vitally important task.

If you require further information about anything covered in this briefing, please contact Alice Cave or your usual contact at the firm on +44 (0)20 3375 7000.