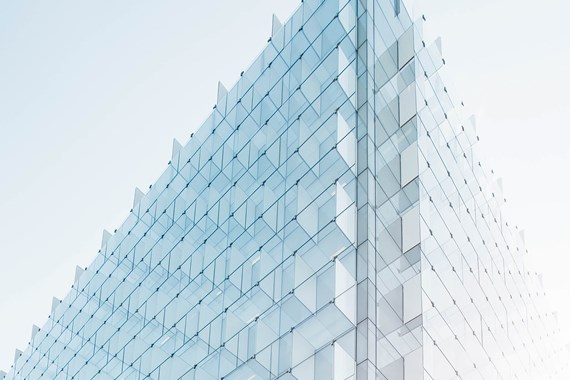 The principle of open justice requires judicial proceedings to be conducted transparently: not only must justice be done, but it must be seen to be done. It was this principle which the Guardian newspaper relied upon in Guardian v Rozanov and EFG in applying for copies of various documents related to an Employment Tribunal claim after the hearing had taken place and judgment had been issued.

The background to this matter is as follows: Mr Rozanov brought a whistleblowing claim against his former employer, the private bank EFG. In this claim, he alleged that he had been dismissed because he raised compliance concerns, including in relation to the bank’s anti-money laundering practices. Following the hearing, the Employment Tribunal found that Mr Rozanov was a whistleblower (because some of his compliance concerns constituted protected disclosures), but that this was not why he had been dismissed. His whistleblowing claim was rejected.

Several weeks after the judgment was published, a journalist from The Guardian newspaper applied for disclosure of various documents related to the case, including the claim form and response, witness statements, skeleton arguments and a number of other documents referred to in the judgment. The Guardian argued that the judgment raised matters of legitimate public interest, including in relation to deficiencies in anti-money laundering practices, and that its request for documents should be granted to enable it to:

EFG objected to the disclosure of these documents

After consideration, the Tribunal ordered disclosure of the claim form and response (the only documents still in the Tribunal’s possession) but refused the other requests. It noted that the Guardian failed to attend the hearing some months earlier, when a copy of the documents was made available to members of the public. The Tribunal also concluded that the principle of open justice was not powerfully engaged, because the Guardian’s focus was not on the treatment of Mr Rozanov as a whistleblower, but rather on possible breaches of anti-money laundering rules. The Tribunal also found that the amount of work and cost it would take EFG to locate and provide the other documents requested would make an order for disclosure disproportionate.

The Guardian appealed this decision to the Employment Appeal Tribunal, who upheld the appeal and granted the disclosure request in full.

Applying a broader interpretation of the open justice principle, the EAT found the principle was strongly engaged. It didn’t matter that the Guardian wasn’t interested in the Claimant’s treatment by his employer. Furthermore, key principles of open justice include “journalistic reasons”, such as public scrutiny of the court system and enabling public understanding of how the justice system works.

The EAT noted that the media has increasingly limited resources, so it is impractical to expect them to attend every hearing to get documents at the time. Applications for documents can be made after a hearing as in this case – there is no limitation on allowing inspection at a hearing only.

The EAT also found that there was no evidence of any real practical difficulties in finding and providing copies of other documents. Increasing digitisation of documentation makes disclosure easier.

Employers preparing for Employment Tribunal (or other) hearings should bear this case in mind. While there may be limited scope for tailoring the content of witness statements etc without inhibiting the organisations ability to defend itself, the confirmation that case documents may be made publicly available well after the hearing has concluded might in some cases tip the balance as to whether certain content should be included or not. If content included in draft witness statements does not materially assist in the defence but would potentially be harmful to the employer (or others) if it made public, this EAT decision strengthens the argument for omitting it.

Of course, in the Rozanov v EFG Employment Tribunal case, the focus of the subsequent interest of the Guardian was on the subject matter of the protected disclosures made by Mr Rozanov. Given that the case was a whistleblowing claim, it seems unlikely that EFG could have avoided including this material in the bundle if it wished to argue the Mr Rozanov had made no protected disclosures. However, employers defending Employment Tribunal claims may wish to at least consider the potential for future public disclosure of case documents when preparing witness statements and bundles.

If you require further information about anything covered in this blog, please contact Alice Cave, or your usual contact at the firm on +44 (0)20 3375 7000.