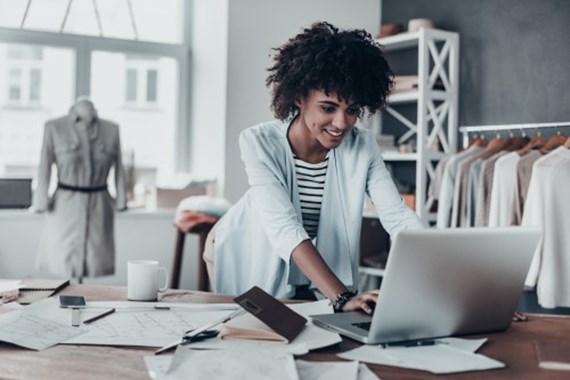 Women entrepreneurs still face barriers, but times are changing. We look at the emerging landscape.

Current statistics which look at female entrepreneurs are not flattering. According to The Alison Rose Review of Female Entrepreneurship, commissioned by the Treasury and published earlier this, only one in three entrepreneurs is female. Fewer UK women choose to become entrepreneurs than in best practice peer countries.

As Alison Rose, Deputy CEO, NatWest Holdings and CEO, Commercial & Private Banking, and author of the review said: “…the disparity that exists between female and male entrepreneurs is unacceptable and holding the UK back. The unrealised potential for the UK economy is enormous.” The review cited research carried out by McKinsey & Co, which showed that companies with the greatest gender diversity on their executive teams are 21% more likely to outperform peers on profitability and 27% more likely to create superior value. Rose put a persuasive case to the effect that up to £250bn of new value could be added to the UK economy if women started and scaled new businesses at the same rate as UK men.

Rose’s view that women are good for the bottom line has been heeded, and plans to increase the number of women entrepreneurs in Britain have been introduced by the UK government.

The Investing in Women Code was launched on 16 July 2019 with a commitment to support female entrepreneurship in the UK by improving their access to the advice, resources and funding needed to build a business. Many banks and venture capital firms have already pledged their support in which they promise to:

The government continues to look at other recommendations made in the Rose Review covering cultural and attitudinal barriers in the sense that women have been conditioned to see themselves as lacking entrepreneurial skills.

If you require further information about anything covered in this briefing, please contact Sally Mantell, or your usual contact at the firm on +44 (0)20 3375 7000.