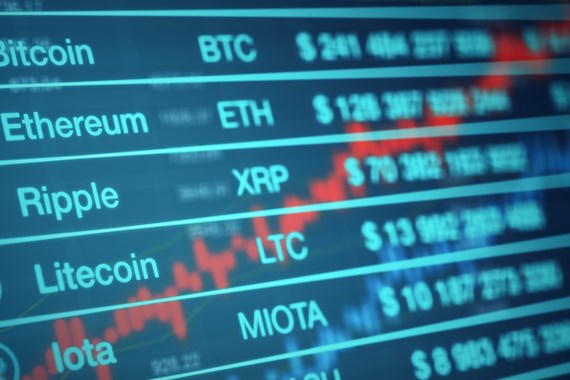 Ms Danisz invested approximately £27,000 via a cryptocurrency platform called Matic Markets Ltd (Matic). When she attempted later to withdraw her funds and her profits, her request was refused by Matic. Growing in suspicion, Ms Danisz commissioned an expert report which concluded that – in the words of the Judge – there was “a good arguable case that the Matic operation…is wholly fraudulent and, it seems, run by organised criminals”. Ms Danisz’s expert traced a proportion of her investment to an end wallet on the cryptocurrency exchange Huobi, but was not able to trace the balance of the investment (making recovery of those untraced assets very difficult).

The High Court ordered that Ms Danisz should be granted:

In terms of practical implications, the Danisz case illustrates that:

If you require further information about anything covered in this briefing, please contact Jolyon Connell, Sally Mantell, Hoi-Yee Roper or your usual contact at the firm on +44 (0)20 3375 7000. 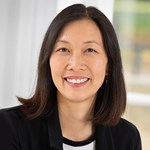