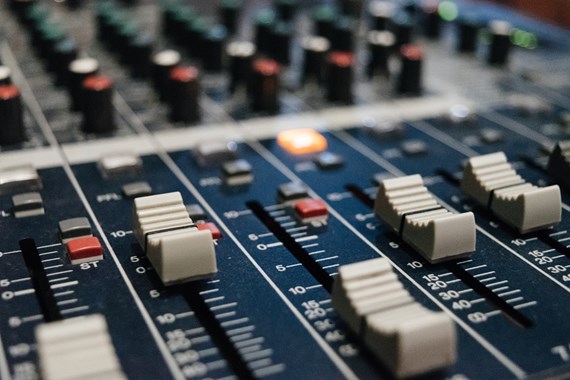 Warner Music and Sony Music (the Claimants) won, in part, their High Court case against the online radio aggregator, TuneIn, for a breach of section 20 of the Copyright Designs and Patents Act 1988 (CDPA); infringement by communication of copyright works to the public.

TuneIn operates a website and app that that enables users to access over 100,000 radio stations in multiple countries. When using the platform, the user is not taken to the respective radio station’s website but can access the audio content via TuneIn’s own website and app. TuneIn profits from this service by displaying third party advertising. Up until 2017, the app also included a recording function.

The Claimants, as holders of exclusive licences that account for over half the UK market for digital sales of recorded music, claimed that TuneIn required a licence to communicate the Claimants’ copyrighted works to the public. TuneIn argued that it simply acted as a directory or search engine and therefore did not require a licence. As TuneIn’s website and app was held to be targeting UK users, UK copyright law was engaged.

If you require further information about anything covered in this briefing, please contact David Morgan, or your usual contact at the firm on +44 (0)20 3375 7000.