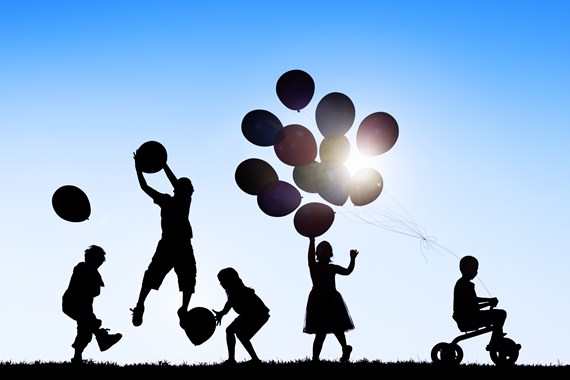 It has been a busy few weeks in terms of safeguarding developments in the Charity sector - leading on from the Summits held in the wake of the Oxfam and Save the Children revelations, with more resources and revised guidance produced in a continuing effort to improve safeguarding across the sector:

NCVO resources
On 7 October 2019, a suite of free online resources was launched by NCVO which outline simple steps that charities can take to ensure that they are run in a way that actively prevents beneficiaries, staff and others from suffering harm, harassment, bullying, abuse and neglect.

The resources were developed collaboratively by an NCVO-led partnership made up of expert organisations, created to deliver phase 1 of the Safeguarding Training Fund – which was announced in March by DCMS and the National Lottery Community Fund.

The resources can be found here.

This is in response to feedback received by the Commission to its recent survey on Twitter on whether the guidance was helping charities, and what improvements its users would like to see, and to other comments received since the guidance was launched a year ago. The Commission also states in its blog (which can be found here):

“For example, some said that they wanted more help in turning the principles into practice – not just what policies and procedures they should have, but how trustees can properly assure themselves that they are working and that problems can be picked up. So we have added in a new section that lists a number of practical steps to take.

We also know that people wanted more clarity on when we expect criminal records checks to be undertaken and advice on how to determine when other checks may be needed. In many cases it’s quite obvious when they are needed but in others there’s a judgement to be made based on the risks and the other measures the charity has in place to mitigate those risks.

The other reason for updating the guidance was to highlight new practical resources from expert organisations to support the sector – for example NCVO’s recent safeguarding resources, DfIDs guidance ‘Safeguarding against sexual exploitation and abuse and sexual harassment (SEAH) in the aid sector’ and our online form for reporting serious incidents.”

As a member of the DCMS led Domestic Charity Safeguarding Programme Group, which is overseeing the implementation of the new safeguarding measures for domestic charities, I can confirm that further developments can be expected, on which I will keep you updated.

If you require further information about anything covered in this briefing, please contact Adele Eastman or your usual contact at the firm on +44 (0)20 3375 7000. 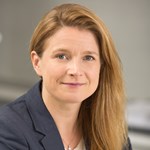