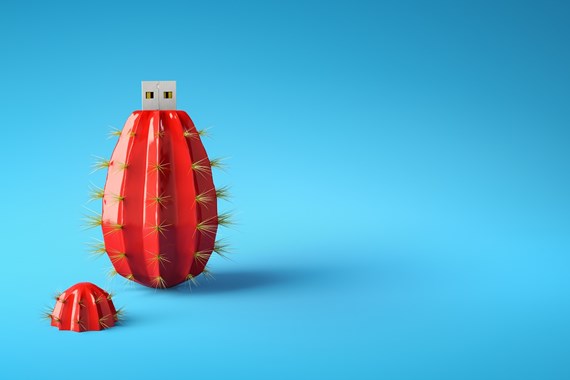 One of the issues that commonly arises when software development contracts go wrong is whether the customer can quickly get their hands on the (unfinished) software source code from the supplier in order to complete the job themselves (or bring in another developer). If the supplier refuses to provide this, then one option for the customer is to apply to the court for an interim mandatory injunction for delivery up of the source code.

However, as demonstrated in a recent case, a party needs to get over a high threshold to successfully obtain an urgent interim injunction. In this case, the application for an injunction failed. The case serves as a useful reminder to customers who are contracting with developers for software to consider carefully what terms they want to put in place for delivery up of the source code in case the relationship with the developer turns sour.

Transparently Ltd (TL), a provider of technology solutions to the legal sector, engaged Growth Capital Ventures Ltd (GCV) – a software developer – to develop an IT platform to facilitate dispute resolution in the context of separation and divorce proceedings.

The parties entered into a Software Development Agreement (SDA) which provided that the contract price for GCV’s development of the IT platform would be a cash sum (£200,030) plus shares in TL (with an equity value of £139,570). The parties entered into a separate Conditional Equity Purchase Agreement (CEPA) which set out the mechanism for issuing TL’s shares to GCV. In summary, the SDA and CEPA provided that:

GCV started developing the software in 2019, but a dispute arose with TL alleging that GCV’s product was incomplete, late and defective. This led to TL sending GCV a termination notice for breach of contract. TL then demanded damages as well as delivery up of the unfinished software source code from GCV. In response, GCV said that TL had failed to issue the shares as required by the SDA and CEPA. GCV confirmed that it would be willing to deliver up the software source code as and when the shares in TL were issued.

TL then issued an application for an interim mandatory injunction seeking (among other things) delivery up of the software source code.

What did the court decide?

TL’s application failed. The court wasn’t prepared effectively to re-write the contract. The SDA and CEPA contained a “complete code in the event of termination” – and TL had failed to comply with its clear contractual obligations regarding payment of unpaid invoices and issue of shares to GCV. Under the contract, GCV was not obliged to hand over the software source code until it had been issued the shares in TL. As TL did not have a contractual right to the software prior to allotment and issue of the shares to GCV, there was no serious issue to be tried.

In addition, the court was not convinced on TL’s evidence that damages would not be an adequate remedy. TL had said that without the software source code its business may go under, but the evidence for this argument was weak.

When entering into a contract to develop software, parties should consider carefully:

Consideration of questions such as these prior to entering into a software development contract can ensure parties understand what their rights and obligations will be later down the line if the contract goes wrong, and could help avoid the need for tricky interim injunction applications for delivery up of unfinished software.