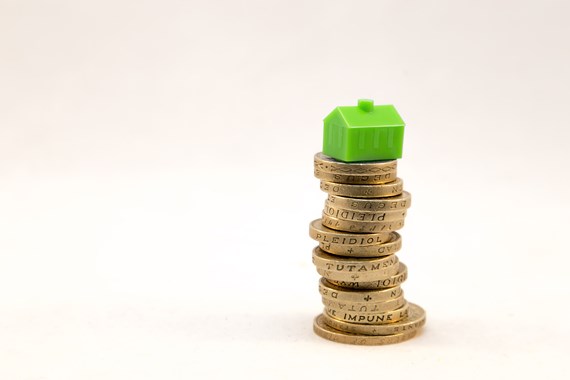 With the first Budget since October 2018 expected on 11 March 2020, property professionals and prospective overseas buyers should prepare for yet another shake up to our Stamp Duty Land Tax (SDLT) regime. Prospective (non-resident) buyers would be well advised to act now to ensure they are protected so far as possible from any new surcharge introduced in the Budget.

As is usually the case with changes to SDLT, no formal announcement is expected before Budget day, but one widely anticipated change is the introduction of a new 3% surcharge for overseas buyers of residential properties. The current Government has already sought advice on the legality of the proposed surcharge and its election manifesto included a promise to “introduce a Stamp Duty Land Tax surcharge levied at 3% to apply to [foreign] companies as well as individuals”.

No clarity has been given as to whether the 3% charge would be in addition to the existing 3% charge for buyers who own additional residential property worldwide. The further charge could mean a top SDLT rate of 18% rather than 15% for some non-resident buyers (on that part of the price that exceeds £1.5m).

If introduced, a new non-resident SDLT surcharge would form the latest in a long line of SDLT changes aimed at increasing tax revenues and dissuading landlords and investment buyers, as outlined below:

In the Government’s 2019 consultation on SDLT rates for non-resident buyers, it was proposed that the additional charge would apply to purchasers of residential property who are non-UK resident individuals, non-UK companies and certain UK companies controlled by non-UK residents. Partnerships and trusts would also likely be caught if they have non-UK participants.

Somewhat confusingly, a person’s residence status would be not determined by the UK’s existing tax residence tests under the Government’s consultation but by a simpler SDLT-only test. This test would make an individual non-UK resident if they are not present in the UK for 183 days during the year preceding the purchase, albeit they could reclaim the surcharge if they subsequently spend 183 days in the UK in the year after the purchase.

Past changes to the SDLT system (including the 3% existing higher rates for additional homes) have often been brought in overnight, effective for all transactions which exchange contracts after midnight on the date of the Budget. We would expect any non-resident surcharge to be brought in on the same basis, effective from midnight on 11 March, but there is always a risk that the Budget may omit previous shelter/transitional provisions and the changes would therefore apply to any purchase completed after midnight on Budget day.

We do not have a crystal ball, but as a precaution we suggest that overseas buyers who might be affected look to bring forward completion to a guaranteed date on or before 11 March , and certainly to ensure that they reach exchange on or before that date. While there may be a small working window of time between any announcement on the day of the Budget and midnight, buyers would be well advised to act early in anticipation of changes, rather than wait until Budget day itself.

You may also be interested in:
UK Residential Property Structures: What are my options?

If you require further information about anything covered in this briefing, please contact Laura Conduit, James Bromley, or your usual contact at the firm on +44 (0)20 3375 7000. 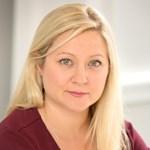