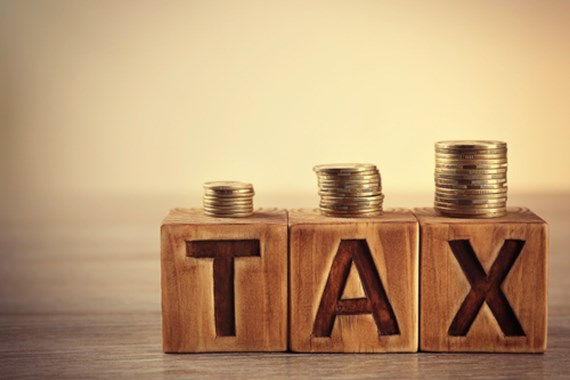 The USA is criticised for many things. In the world of tax, over 100 countries have signed up to the CRS regime designed to exchange information with a view to combat tax evasion and abusive avoidance. The USA has not signed. By contrast, under FATCA, financial institutions around the world are required to provide information to the US authorities where there is a US linked transaction. There is some reciprocity under FATCA but far less than under CRS. Some commentators have suggested that there is a relative lack of transparency in the US and that this has encouraged a substantial movement of funds to the west.

The John Doe Summons could be about to change that.

The Summons is not a new provision but historically it has been little known and little used. It allows tax authorities, who suspect that a person or an “ascertainable group or class of persons” may not be tax compliant in their jurisdiction and who may have money in the US, to seek information from US banks.

Earlier this year the IRS petitioned a Federal court for leave to serve John Doe summonses on three banks. This followed a request from the Finnish authorities who had identified heavy use of payment cards issued by these banks at Finnish ATMs. Their suspicion was that this reflected use by Finnish citizens rather than a surge of US tourism and they wanted to identify the individuals concerned.

There is an expectation that the use of such John Doe summonses will rise. Where accounts are held by a company or a trust this can add a layer of complexity but, as in the UK, there are pressures on US financial institutions to identify beneficial owners of such accounts.

It will be surprising if HMRC is not interrogating the vast amount of information collected via its CONNECT IT system with a view to identifying use of US bank accounts in the UK. It will then liaise with IRS to issue John Doe summonses to identify the individuals connected to such accounts. Invitations to meet for a coffee and a chat will no doubt follow. At that point, consideration will be given to applying the recently introduced draconian penalties for those who have moved monies across jurisdictions to keep one step ahead of the taxman.