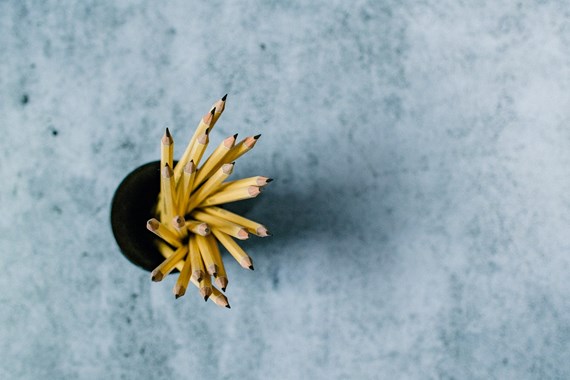 Since its inception in 2015, the Independent Inquiry into Child Sexual Abuse (IICSA) has investigated where institutions in England and Wales have failed to adequately protect children in their care and considered what must be done differently for the future. IICSA has carried out 15 investigations (on different sectors or themes) and produced 19 reports. Earlier this month, it published its last investigation report looking at safeguarding in residential schools (the Report). It covers both phases of IICSA’s Residential Schools Investigation:

The Report considers the evidence collated as part of the investigation including from survivors, school staff, local authorities, inspection bodies and specific case studies.

The Report is detailed, running to over 220 pages, and includes a number of distressing accounts from survivors of abuse. The Report notes: “the instances of the sexual abuse of children presented in this report will shock and horrify. They represent the antithesis of everything that a school should be.” It is important to acknowledge the courage of all those who came forward to share their experiences and the vital contribution they have made to the Report’s findings and recommendations for the future.

The Report made a number of findings – set out below. Many of which identified particular vulnerabilities and risk areas which, though exemplified in particular school settings are not unique to them. It is easy to imagine those same risks / vulnerabilities emerging in other educational or even non-educational settings.

IICSA made a number of recommendations to the Department for Education and the Welsh Government in seven different areas (residential schools; responding to allegations and concerns; governance; training and awareness raising; inspection and monitoring; vetting, barring and teacher misconduct; and recommendations specific to Wales).

These can be found on pages 185-187 of the Report and include (among others): a duty on boarding schools to report incidents of child sexual abuse to their relevant inspectorate body, registration and licensing of educational guardians, statutory guidance to clarify that schools can contact LADOs for informal advice, a rule that the proprietor of an independent school cannot also be the DSL, national standards for training and an urgent review of relationship, sex and health educational provision for SEND children. These are recommendations only, so time will tell whether and how they will be implemented and when.

What next for IICSA?

The Report set out a number of “matters to be explored further by the Inquiry” and they will no doubt be covered in the overarching Final Report, which will be the next and final publication from the Inquiry before it concludes its work.

The issue of mandatory reporting is particularly controversial. It is strongly advocated by those representing victims and survivors. However, some representatives of regulatory bodies and teachers’ unions are more reticent, with concerns about potential “unintended consequences”, a lack of evidence to suggest that it would make institutions safe, and the risk of local authorities being overwhelmed. The Independent Schools Inspectorate considers schools to be under a mandatory duty to report allegations of child sexual abuse in any case, although these are not currently underpinned by professional or criminal sanctions where a failure to report occurs.

The eligibility criteria for DBS checks can be particularly confusing and challenging to apply and, in our view, further clarity on the regulations would be welcome.

What next for schools?

We will be discussing IICSA’s findings, recommendations and the implications for schools at our webinar on IICSA’s Residential Schools Investigation Report taking place at 9.30 – 11.00am on Tuesday 29 March.

The session will be facilitated by Mary Breen, our Schools Advisor. She will be joined by other Farrer & Co speakers, as well as barristers, Reka Hollos and Genevieve Woods who both advised schools participating in IICSA’s investigation. For further information, and to sign up, please click here.

Special thanks to Alex Evans, a paralegal in the Safeguarding Unit, for his assistance with this briefing.

If you require further information about anything covered in this briefing, please contact Sophia Coles and Emily Part or your usual contact at the firm on +44 (0)20 3375 7000.