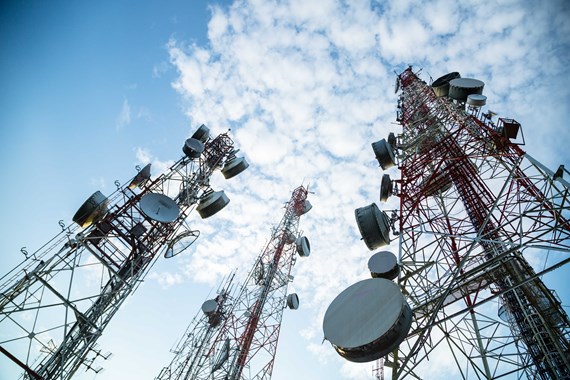 The Electronic Communications Code, originally adopted in 1984, has undergone an overhaul. The 2017 Code (the "Code") came into force on 28 December 2017 and brought with it some changes which will be welcome to landowners and others which, unfortunately, primarily benefit operators and are expected to cause difficulties for developers. For a more detailed summary of the notable changes under the new Code please refer to our update from March 2018.

Under the Code, the court may impose rights for an operator on a landowner if certain conditions are met, namely that (i) the prejudice caused to the landowner is capable of being compensated financially, and (ii) the public benefit of the order outweighs the prejudice (the "Paragraph 21 Conditions"). However, the court cannot make an order conferring rights on an operator if it thinks that the landowner intends to redevelop all or part of the land and could not reasonably do so if the order were made.

In one of the first major cases relating to the application of the Code, the Upper Tribunal ("Tribunal") has held that under the Code it is entitled to make an order for interim access to a property to allow an operator to assess its suitability for future installation of equipment. Under the Code, access can only be requested in connection with the exercise of a "Code right". The Tribunal found that the Code right to install equipment includes the right to take preliminary steps, including carrying out surveys of a potential site.

The Tribunal however found that there was no reason why an operator could not apply for interim rights separately from permanent rights. The Tribunal was satisfied that the operator had a "good, arguable case" for satisfying the Paragraph 21 Conditions. It therefore granted an order for interim access, enabling the operator to carry out its initial surveys.

Another recent development for the application of the Code is the government's ongoing consultation on amendments to make it easier for operators to provide connectivity upgrades to tenants. The primary objective of the new Code is to facilitate and improve the provision of an electronic communications network in the UK, and the government has indicated it is specifically interested in the installation of "gigabit-capable broadband" in properties. Access to premises is required for the installation of the apparatus which such technology needs.

Under the current Code, an operator must obtain formal permission from a landowner, by way of a wayleave agreement or similar, to be able to enter a property and install apparatus. Operators have provided feedback that many landlords are ignoring requests for access. As referred to above, operators can obtain rights of entry by applying to the Tribunal for a court order where certain conditions are met. In practice Operators have so far been unwilling to use this option due to the timing implications and because they want to preserve relationships with landlords.

The Government is therefore proposing to amend the Code to require landlords to provide access to properties for operators where (i) the landlord has been notified by the operator of its intention to install apparatus at the property, and (ii) a service request has been made by the tenant. Where a landlord is absent or unidentifiable, it would be possible for an operator to gain access with a court warrant of entry. The Government has requested responses to the consultation by 21 December 2018.

The recent developments in this area show that the Code's primary objective of improving connectivity in the UK will be important to its interpretation and application. Taking into account that a landowner is entitled to compensation where an agreement is imposed on them by the court, it may be difficult for them to prove that their own interests in a property outweigh the public interest in a stronger network. With this in mind, developers (and landowners) should be aware of the applicability of the Code, the notable changes to the provisions of the Code made in 2017 (particularly in relation to the timeframes relating to termination and removal of apparatus), and the potential implications of the Court's and the government's recent support of the rights of operators and the Code's objective despite the impact on the landowners themselves.

If you require further information on anything covered in this briefing please contact Meghan Jobson or your usual contact at the firm on 020 3375 7000. 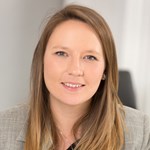