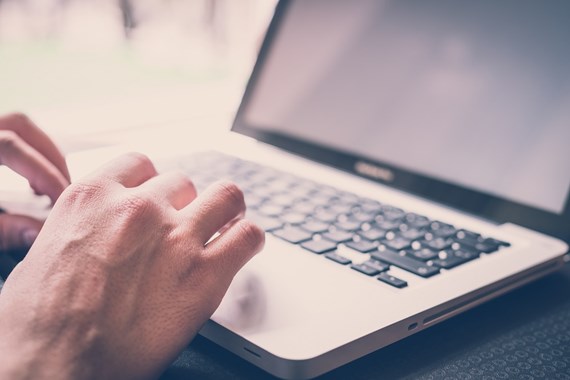 The Ministry of Justice has announced a significant change to the 183-year-old rules which dictate how Wills (and codicils) are made in England and Wales, prompted by the practical difficulties of following these rules during the COVID-19 pandemic.

To be valid, a Will must be signed in the presence of two independent adult witnesses. Under the current rules, this means physical presence. Under the new rules, virtual presence via video link will be permitted. These rules will be temporary: applying (retrospectively) to Wills made from 31 January 2020 and remaining in place until 31 January 2022.

The changes are not yet in force. The Government plans to introduce the necessary legislation in September, but just issued detailed guidance on the strict procedural rules that will apply to witnessing via video conferencing.

The fundamental requirements still apply. The testator must sign in the presence of both witnesses and they must both have a clear line of sight ie see the signature being written on the document by the testator. The witnesses must also sign the same original copy of the Will in the testator’s presence. Electronic signatures are not permitted. However, both steps will now be possible via video link rather than requiring physical presence.

The guidance contains further detail on the requirements for making a valid Will in this way:

Why introduce the changes?

Social distancing made it difficult for many people to make Wills. However, many solicitors have helped clients to do so safely by arranging and overseeing witnessing through windows or outside, taking necessary precautions to maintain social distancing with each individual approaching the document separately to sign, using different pens, gloves and masks as appropriate, always ensuring testator and witnesses all saw each other sign.

However, there will have been cases where this was not possible and in some circumstances Wills may have been witnessed by video link as the only option, in the hope that a judge might uphold them as valid. To anyone who has made a Will in this way, the new rules will be very reassuring – provided the strict procedural requirements have been met.

Is this the “new normal”?

The guidance makes clear that, wherever possible, the traditional method of witnessing Wills should still be used. Although virtual witnessing is helpful as a last resort, the rigidity of the rules makes it rather cumbersome. Wills signed in everyone’s physical presence are completed and valid immediately. The delay while a virtually witnessed Will is conveyed from testator to witnesses involves a degree of risk as does the need to repeat the signing process up to three times.

Solicitors are not only concerned about the formal validity of Wills ie the signing and witnessing of them (as discussed in our recent article on the importance of wills). We also take steps to ensure clients properly understand the effect of making a Will and that they are doing so of their own volition and not being unduly influenced by anyone else. Virtual witnessing of Wills may increase the scope for undue influence and fraud – it will be difficult to be certain no-one is with the testator exerting influence just off camera. There may therefore be greater scope for disappointed beneficiaries to challenge Wills made in this way, leading to a possible increase in litigation.

Can we expect further developments?

These changes are temporary. They are also very limited. Some will feel they do not go far enough. The Law Commission's 2017 Consultation identified a range of other ways in which our rather archaic law on Wills might be modernised. We hope that the current change will pave the way for a more comprehensive update.

If you require further information about anything covered in this briefing, please contact Rachel Mainwaring-Taylor, Richard McDermott, Adam Carvalho, or your usual contact at the firm on +44 (0)20 3375 7000. 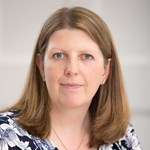