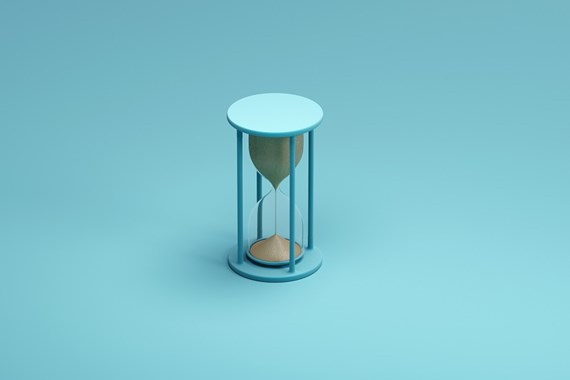 Issues relating to the loss of mental capacity are always tricky, and can be very difficult to broach; none of us want to imagine that a loved one might one day lose the ability to make decisions for themselves. However, it is increasingly common for people to find themselves in a position where someone they are close to has lost capacity – whether that person is a parent, a spouse or sibling, or even a close friend or business partner. At that point, people are often aware of the main medical issues that need to be dealt with – taking a steer from doctors and other medical professionals as appropriate.

Unfortunately, however, the key legal issues are often overlooked until too late. In this briefing, we highlight:

There are various ways in which someone who is beginning to lose capacity (often referred to by the Courts as “P”, and in this article we will do the same for clarity) can be empowered to make decisions about their future, while they are still able to. For example, they could draw up a lasting power of attorney (LPA), which allows P to select one or more trusted people to make decisions for them concerning either their finances, and / or their health and welfare.

P can also undertake lifetime tax and succession planning, and make a Will to document their wishes as to how their property should be dealt with after their death.

These protective measures will be considered in more detail in subsequent briefings.

The short answer is that the earlier you act, the better; many of the above steps can only be taken while P still retains sufficient capacity to understand what they are doing and to weigh up the competing factors in making the decision(s) in question. The more complicated the decision – and the more sophisticated P’s finances and / or family situation – the higher the threshold for P to understand the issues and decide how best to proceed. It is also important to ensure that P has the necessary time to take appropriate financial and legal advice from their team of professional advisers, and to factor that advice into their thinking.

On the other hand, if no advance planning is done then the risk is that P will have lost capacity before a decision can be taken. This often results in a state of limbo, as no one is empowered to make decisions for P and / or their assets are effectively frozen. In such circumstances, a friend or family member could apply to the Court of Protection for authority to make the decision(s) in question. However, this sort of application can be both time-consuming and expensive, and there is a risk of getting bogged down in a dispute if other family members oppose the decision(s) the Court is being asked to make.

The importance of getting help from loved ones

All of this means that it is important to act as soon as possible, once capacity concerns are first raised (and ideally before), in order to put into place the legal protections mentioned above.

Unfortunately, it is often difficult for P to recognise in themselves the warning signs of loss of capacity. These might include symptoms such as a spotty memory, repeating conversations, or a newly-arisen difficulty in understanding previously understood concepts. These symptoms are much more easily identified by people who interact with P rather than P themselves. Bringing up concerns about P’s potential loss of capacity can obviously be very difficult – and should be approached with considerable sensitivity – but it is important for family members and / or P’s other loved ones to do this sooner rather than later, in order to empower P to make their own decisions about their future.

In doing so, however, there is a further wrinkle to be aware of. Undue influence – where someone is deemed to have been using their position to improperly influence someone’s decisions – is often a concern in the context of P losing capacity. This is significant, because a successful claim of undue influence could, amongst other things, render the decisions made by P null and void. By the time this happens, P may no longer be in a position to rectify the problem (for example by ratifying their decision). It could therefore become very difficult to ensure that the decisions P made (or wishes they expressed) when they still had capacity are respected. In addition, the person who helped P to make the decision(s) in question could be held liable for any loss to P and / or others as a result of the decision.

With the above in mind, it is important to ensure that, when having conversations with someone about the decisions they want to make about their future, family members do not involuntarily expose themselves to allegations of undue influence. This would risk delaying matters at best, and exposing themselves to personal liability at worst. The best way to protect against this is for P to engage solicitors, who will be able to take instructions directly and take the steps necessary to confirm that P’s decisions are free of undue influence. This might include arranging for a specialist medical capacity assessment to be made. A good solicitor will be able to strike the right balance between keeping you (as a family member or close friend) involved in the process, if that is what P wishes, while also ensuring that appropriate safeguards are put in place to minimise the risk of challenge to the decisions being made. These steps are particularly important in situations where there is a rift in the family, or estranged family or friends who might seek to challenge decisions on the basis of undue influence.

The above points highlight the importance of seeking legal advice whenever capacity concerns arise, even if, on the face of it, there is no reason to think that a dispute will arise in the future. It is particularly important to act as soon as possible, to ensure that your loved one is fully empowered to make all the decisions that they can about their future.

If you require further information about anything covered in this briefing, please contact Richard McDermott, Alicia Tan, or your usual contact at the firm on +44 (0)20 3375 7000. 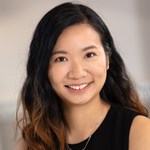