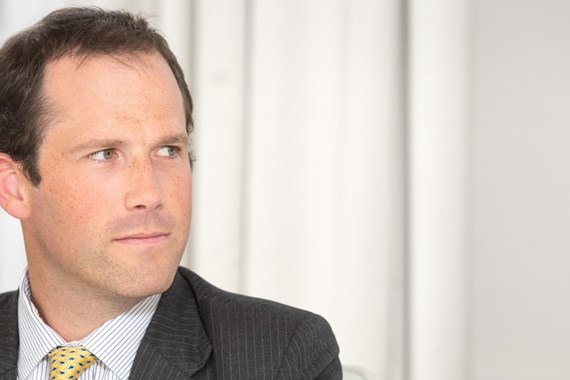 John is well known as a highly creative lawyer who is valued by clients for his strategic and tactical advice, which is delivered in a holistic, sensitive and personal manner.

John is well known for his disputes and regulatory investigations work both for and against financial institutions and was seconded to a major investment bank. John has represented institutions and individuals in connection with domestic and international investigations involving the Financial Conduct Authority, the Serious Fraud Office, the City of London Police and various overseas financial regulators and criminal authorities.

John qualified as a solicitor in 2005.

John has successfully represented numerous individuals and corporate entities in connection with investigations, disciplinary and enforcement proceedings brought by the FCA and other regulatory bodies and proceedings involving the Serious Fraud Office. This work is often fundamental to the viability of institutions and/or the careers of individuals. John regularly represents institutions and individuals in disputes with a significant financial element, ranging from sovereign wealth funds, to private banks and from pension funds to hedge funds. John works with individual and corporate claimants and defendants in resolving fraud-related matters, work which is often multi-jurisdictional in nature.