The Digital Economy is changing the landscape of business. We work alongside our clients to help them thrive in these fast moving times.

Businesses are embracing the Digital Economy at an ever-increasing pace.

From the rise of the Cloud and the increasing value and use of data through to the application of AI and blockchain to derived new processes and business models, business is changing and this is having transformational effects on all sectors from financial services, property, sports and leisure, retail, manufacturing and media. Central to the digital economy is the automation and digitalisation of processes and reinventing relationships between stakeholders.

These changes are creating opportunities and challenges, whether legal, regulatory, and of course, commercial, causing some businesses to revisit their business models and relationships with customers, parts of their infrastructure which may not have changed for decades whilst other sectors are seeing wholesale revisions to how services and products are manufactured and delivered.

For those responsible for the design and execution of new technologies and of their overall strategy, this can be a significant opportunity, and we are already seeing that trend accelerate the demand for innovative solutions that are being developed by a number of our Entrepreneur clients.

Through our ongoing focus on the Digital Economy we aim to support knowledge exchange on new ways of working and highlight some of the exciting innovative solutions being devised by our clients as well as market trends and best practices. We have provided some more information on some of these areas below, together with a selection of related articles and insights.

You can find more about the views and experiences of our clients and contacts by listening to our interview with Akshaya Bhargava, the CEO of Bridgeweave, who focus on the application of AI to the financial services sector.

We have extensive expertise on the legal, regulatory and commercial challenges that arise from the Digital Economy and the waves of innovation that it is bringing.

Some of the legal services that are core to the Digital Economy are set out below.

Our expertise goes beyond data protection. We are one of the few London-based practices with dedicated freedom of information and environmental information expertise.

The fintech world is a dynamic place to be, with new services emerging every week that are transforming retail banking, payment services, asset management and fundraising.

Our Corporate team has market-leading expertise in complex, high-value transactional and advisory work. We are recognised as being pre-eminent in the private capital sector.

Each client and each dispute is unique. We provide pragmatic advice about the merits of a case and explore all available options for its resolution, from informal negotiations and mediation through to full trial in court.

If you want to view our full services please click the following link.

By listening to each client, by treating each matter as unique and by intelligently applying a deep understanding of the law, we enjoy embracing these changes and value the opportunity to work with our business clients on issues that are core to their future.

Through our ongoing focus on the Digital Economy we aim to share new knowledge and new ways of working and highlight some of the exciting innovative solutions being devised by our clients. 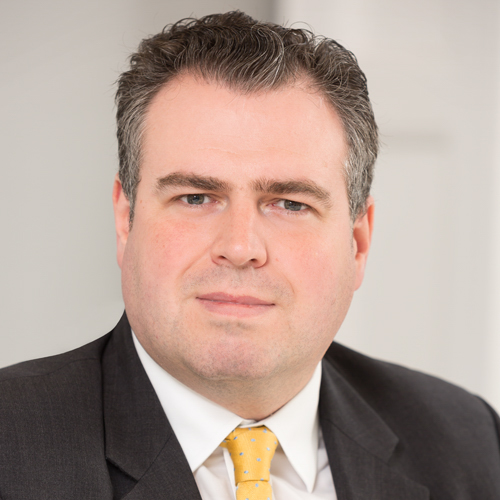 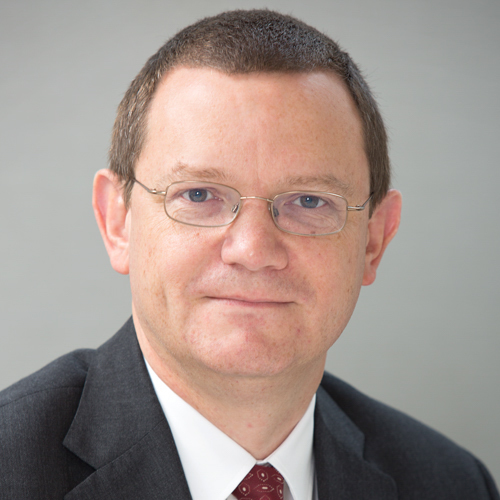 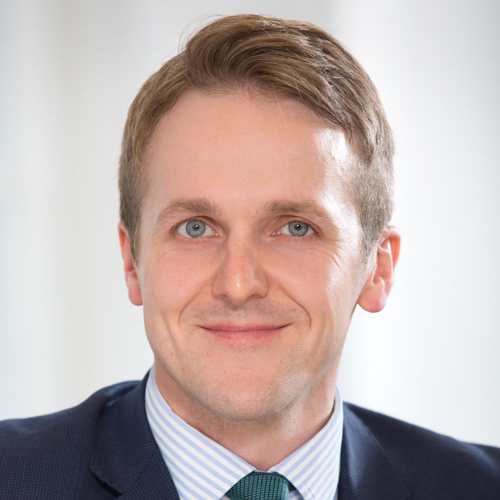