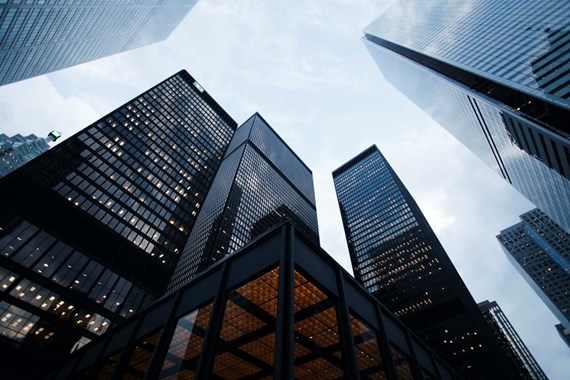 A party to a contract may sometimes want to transfer – or assign – their rights or interests under the contract to a third party. This is common in business sales or reorganisations within group companies. Assignment can be done by way of a simple agreement and, in principle, carried out without the knowledge or consent of the other contracting party. After the assignment, the assignee is entitled to enjoy the benefits of the contract and, if necessary, enforce its rights under the contract against the other party.

In practice, commercial contracts often include terms which restrict a party’s ability to transfer their rights under the contract, either by prohibiting any assignment or by requiring the consent of the other party. Where the consent of the other party is required, contracts often provide that consent may not be unreasonably withheld. That begs the question: what constitutes an “unreasonable” refusal to consent and what happens if a party does unreasonably withhold its consent?

This is a reminder of the importance of considering any clauses concerning assignment when negotiating a contract. If Party A only wants to have dealings with Party B going forward, it should ensure that the contract either prohibits Party B from assigning its contractual rights or that any assignment requires Party A’s consent. Any obligation on Party A to act reasonably could significantly restrict its ability to block an assignment.

The Gama case arose when a party tried to avoid its liability for services that had been provided on the basis that the obligation to provide services had been assigned without consent and that the assignment was therefore invalid.

The second claimant (C2) entered into an agreement with the defendant (D) under which C2 would provide services for the management and operation of D’s aircraft (the Agreement). Some time later, C2’s parent company was acquired by the parent company of the first claimant (C1) and C2 was wound up; C1 then provided the services to D.

D paid C1 for the services for few years but then refused to pay. C1 issued a claim against D for the unpaid sums, arguing that it had taken C2’s place under the Agreement, either by novation (a means of transferring both rights and obligations under a contract to a third party) or by assignment. C1 and C2 had entered into a deed of assignment which purported to assign absolutely all of C2’s rights, interests and benefits under the Agreement to C1. As such, C1 claimed that it should be entitled to the payments owed by D under the Agreement.

D argued that the assignment from C2 to C1 was not effective because the Agreement included a clause which said any assignment would require D’s consent, such consent “not to be unreasonably withheld”. D said that it had not consented to the assignment.

The court found that that the Agreement had been novated but, even if it hadn’t, the assignment from C2 to C1 would have been fully effective in transferring C2’s rights to C1 even though D had not consented. D had argued that the assignment had been carried out for the purposes of litigation rather than an ordinary business purposes, and that the assignment was unclear in its effect because it was prepared against a background in which there was an issue as to whether the novation was effective. However, the court said that C1 and C2 were entitled to regularise their position to ensure it was clear to whom obligations were owed. Furthermore, the assignment itself was perfectly clear and comprehensive. In conclusion, the court found that D had unreasonably withheld its consent and therefore D’s assertion that the assignment was invalid was unsustainable.

If you require further information about anything covered in this briefing, please contact Ben Longworth, Lucy Billett or your usual contact at the firm on +44 (0)20 3375 7000.