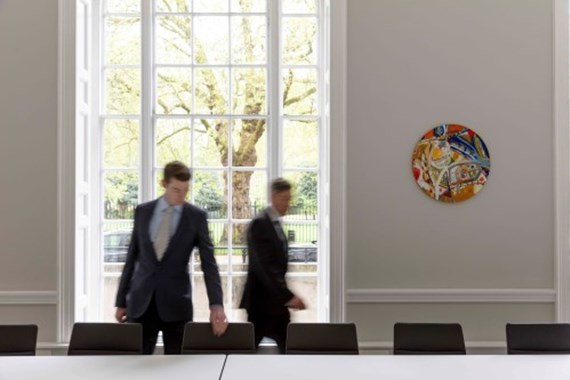 Last week, the Court of Appeal handed down judgment in the case of Wm Morrisons Supermarkets plc v Various claimants, upholding the High Court’s decision that Morrisons was vicariously liable for the misuse of data by a rogue employee.

The decision is a significant blow for employers, since it demonstrates how they can be held liable for data breaches outside of their control or responsibility, making it hard for organisations to know what to do to guard against this sort of situation. In a post-GDPR world, where people have an increased awareness of their data protection rights, it has the potential to leave employers vulnerable to the acts of disaffected employees.

The judgment contained several important points to note for employers:

Morrisons has said that it will appeal to the Supreme Court, so this may not be the last we hear on this case.

For the facts of this case, as well as a discussion of the implications and the lessons which can be learnt from it, see Amy Wren’s summary of the High Court’s decision.