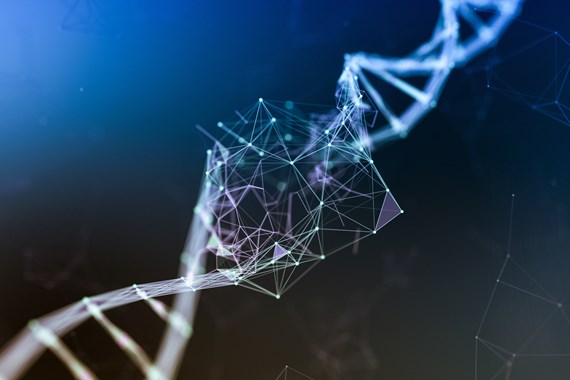 If newspaper headlines are to be believed, a recent tribunal decision now means that “calling a man ‘bald’ can be sexual harassment”.

However, as is often the case with attention grabbing headlines, this isn’t entirely true, or at least only part of it is. Certainly the tribunal found the name calling in question to be harassment, but ruled it was “related to sex” rather than “sexual”. Is this distinction important?

I fully appreciate that this is the type of nuance which tends only to excite employment lawyers. However, it’s actually a useful reminder that harassment under the Equality Act 2010 is broader than we sometimes think. While #MeToo put sexual harassment firmly under the spotlight, and sexual harassment tends to be what features in the press, there are in fact three different types of harassment:

For all types, the unwanted conduct must have the purpose or effect of violating the victim’s dignity or creating an intimidating, hostile, degrading, humiliating or offensive environment for the victim.

Why is the distinction important?

Turning back to the bald "name calling" case mentioned at the start (Finn v The British Bung Manufacturing Company Limited for those interested). In this case, the claimant was found to have been subjected to threats of violence by a fellow employee, who also called him a “bald c***”.

While plainly threatening and offensive language is entirely unacceptable and likely to be in breach of a number of legal obligations (eg protection of health and safety or duty of trust and confidence), in itself it is not enough to amount to discrimination under the Equality Act.

Moreover, notwithstanding what the papers said, there was nothing in the behaviour which could qualify as sexual harassment. Although conduct "of a sexual nature" will include a wide range of behaviour, the language used in this case was clearly not sexual (for examples of what behaviour will come within this definition, see the EHRC’s technical guidance on Sexual harassment and harassment at work).

However, and here’s the important bit, the employer was still on the hook for discrimination. This is because the tribunal found the reference to the employee being “bald” to be related to his sex. In particular, while the tribunal accepted that baldness can affect women as well as men, it concluded that “baldness is much more prevalent in men than women”. As a result, it found it to be inherently connected to sex and so protected under the Equality Act.

The point to note therefore is that behaviour that would otherwise "just" have amounted to bullying was in this case elevated to discrimination, allowing the claimant to access the additional (in some cases significant) remedies which a discrimination claim can bring.

While attention has largely concentrated on sexual harassment in recent years, it is important not to lose sight of the fact that harassment related to sex (and other protected characteristics) is also unlawful discrimination. This isn’t always obvious – certainly some of the press couldn’t seem to see how a comment about baldness was intrinsically linked to sex. It will also apply even if the victim doesn’t personally have the particular characteristic, but is associated with someone who has it or is wrongly perceived to have it. So it is important when faced with a complaint in the workplace to spend some time working out whether a protected characteristics might be at play.

It is also worth remembering some of the following key points about all forms of harassment:

For more analysis about harassment in the workplace, see our blog Banter, harassment and the Equality Act: an overview for employers.

If you require further information about anything covered in this blog, please contact Amy Wren, or your usual contact at the firm on +44 (0)20 3375 7000.