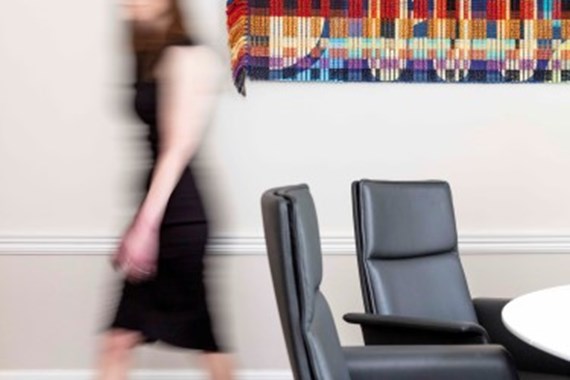 One of the most significant employment announcements in the recent Budget was the news that off-payroll rules will apply to large and medium-sized companies from April 2020.

But what exactly does that mean, and what should companies be doing about it?

Off-payroll working rules, commonly known as IR35 or intermediaries legislation, were introduced in 2000 to try to stamp out perceived tax avoidance under which individuals would supply their services through an intermediary (usually a personal service company or PSC) to try to avoid paying employee income tax and National Insurance Contributions (NICs).

Currently, in private sector organisations, responsibility for deciding if IR35 legislation applies and for accounting for tax due lies with the intermediary (and so, in the case of PSCs, often with individuals themselves). From 6 April 2020, this responsibility will shift to the companies to which the individual supplies their services. This change will bring the private sector in line with the public sector, which has been subject to these rules since 2017.

What does it all mean?

The government is keen to stress that this change is to ensure that existing rules work as intended, rather than to introduce an additional liability. It states in its recent summary of responses to its consultation on off-payroll working, that “people who work like employees should be taxed as such, even when they work through their own company” (though as an aside, it hopes to raise an estimated £725m per year by 2023-24 through the change).

What this means is that from 2020, companies will need to assess whether, if the PSC was hypothetically not there, the individual would in fact be its employee. If they would, the company will be treated as the individual’s employer for tax and NICs purposes (but not employment purposes – see below) and must ensure that any payments it makes to the PSC/intermediary are net of income tax and NICs.

When off-payroll rules were introduced in the public sector, HMRC was clear that "statutory payments and other employment rights are unaffected by the new legislation". The same is likely to be the case when the new rules are introduced in the private sector. This means that PSCs/intermediaries will continue to be the employer of the individuals concerned for the purposes of employment rights and any statutory employment payments, rather than companies.

Nevertheless, with the issue of employment status remaining under the spotlight, this is likely to be a good opportunity for companies to assess the status of any individuals working for them (see here for our guidance on employment status).

The new off-payroll rules will not apply to small businesses. The government has indicated it intends to use similar criteria to define “small businesses” as found in the Companies Act 2006 (ie a company which meets at least two of the following: i) annual turnover of not more than £10.2m; ii) balance sheet total of no more than £5.1m; or iii) average number of employees of no more than 50).

As a result, small businesses will remain (for the time-being at least) subject to the current IR35 regime post 2020 and will not need to consider the employment status of the people they engage via PSCs or deduct employment taxes from the fees paid to them.

What should companies be doing now?

Although April 2020 may feel like a long way off now, feedback from the introduction of off-payroll rules in the public sector showed that preparing for the changes was time consuming. The government’s purpose in delaying the introduction of the rules until 2020 is to give companies more time to get to grips with what is involved.  It is therefore advisable for companies to take time now to start to prepare for their impact.  Here are some of the steps we would suggest taking for this purpose:

There will be a further consultation on the detailed operation of the new rules, which is expected in the next few months.

In other Budget news…

The proposal to apply employer NICs to all termination payments over £30,000 has been delayed until April 2020. The change had originally been intended to come into effect in April 2019.