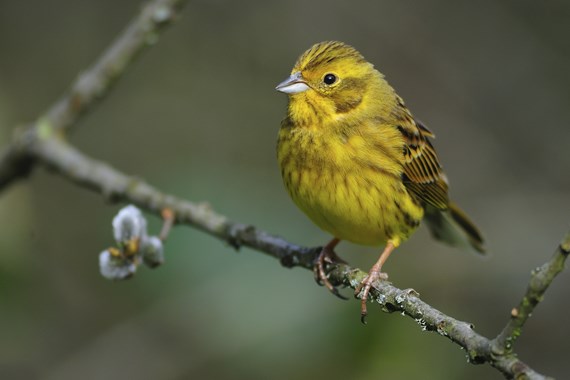 About as much as it has to do with the government’s no deal planning preparations: not much at all. I for one would be perfectly content to return to a time when the yellowhammer was allowed to roam the Siberian hills without having to bear the weight of the impending economic crisis on its fragile frame.

However, we are where we are, and it would be remiss of me not to use the opportunity presented by the poor yellowhammer’s fate for a dubious segue into a blog on monitoring in the employment relationship.

When Operation Yellowhammer documents were leaked to the press last month, the House of Commons subsequently voted in favour of Dominic Grieve’s motion requiring the disclosure of:

The government’s response to 1, was to disclose a suspiciously thin and euphemistically titled “Reasonable Worst-Case Planning Assumptions” document (presumably after a panicked civil servant frantically crossed through the original title – “Base Scenario”).

As far as 2 goes, Michael Gove described the request as “inappropriate in principle and in practice”, and rejected it out of hand. This is my tenuous link to employee monitoring. I know, most employers are unlikely to find Dominic Grieve banging on their door waving an Act of Parliament demanding to see private employee communications, but employers can and do monitor communications. Is it equally inappropriate to monitor private communications as part of that? When do private messages become the employer’s business?

Accessing an employee’s private messages is not completely out of bounds, but it is a risky business. The position is not straightforward as the issue intercepts several significant areas of law, including human rights, data protection and equality law:

For more information about the data protection implications of monitoring, please see Owen O’Rorke’s blog (although written prior to the introduction of the GDPR, it’s principles remain relevant) or contact our Data Protection team.

If you require further information about anything covered in this blog, please contact Hugh Young, or your usual contact at the firm on +44 (0)20 3375 7000.