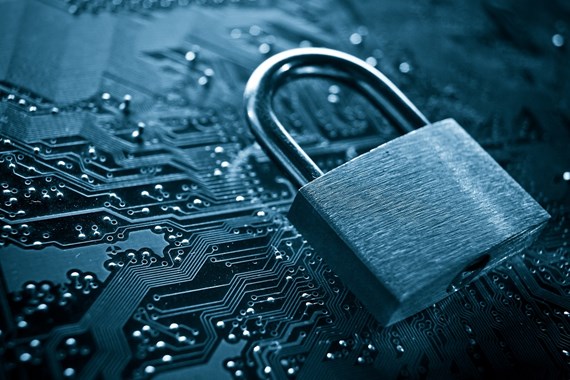 Over the course of the last year, and perhaps prompted by the fallout from the pandemic, we have seen a marked increase in instructions from clients pursuing ex-employees who have taken customer information with them to use in the organisations they are joining. The recent Court of Appeal decision in the case of Trailfinders Limited v Travel Counsellors Limited adds to the weaponry available to the former employer by extending the potential liability of the business the ex-employee is joining.

The Trailfinders judgment puts organisations acquiring information from former employees at greater risk of liability in breach of confidence if they fail to ask questions about whether they can receive and use this information.

IPEC also found that TCL’s senior personnel should have realised that at least some of the information supplied by the former employees would have been copied from Trailfinders’ customer data and regarded as confidential by it. Accordingly, in using this information in its business, TCL breached an equitable obligation of confidence it owed to Trailfinders.

TCL appealed IPEC’s decision to the Court of Appeal (the individual defendants did not appeal). TCL primarily argued that it did not owe an obligation of confidence to Trailfinders because it did not have sufficient knowledge that the relevant customer information was confidential – it did not know this and nor had it turned a blind eye to the possibility. The Court of Appeal rejected the appeal and upheld the decision in IPEC.

Central to the Court of Appeal’s decision is its finding that if a former employee is bringing customer information with them to their new employer in circumstances where it should raise a question about whether that information is confidential to the former employer, then the new employer should make enquiries as to whether this information can be received and used by them. If they fail to do so, then an equitable obligation of confidence will be imposed at that point in time. In this case, it was the quantity and quality of the information about customers that should have caused TCL to ask questions, but they failed to do so (indeed, the evidence went further than this in that TCL positively encouraged new consultants to bring customer information with them). It is therefore not sufficient anymore to adopt a position of, “Don’t know, don’t ask”. Instead, the position now is, “Don’t know, then ask”.

New employees should be questioned if they appear to be bringing customer information, product information or any form of trade secret which may be confidential. The Court of Appeal did not indicate how far employers should go with their enquiries, but in the interests of minimising risk it would be sensible to enquire until the source of any information can be ascertained.

Data Protection issues – some other practical and legal implications

Finally, an issue that is sometimes overlooked in these cases, but which is becoming increasingly important, are the data protection implications when customer data is misused in this way.

The customer data will be personal data. As such the former employer has obligations to those individuals to keep that data secure. The unauthorised access to and taking of that data by the former employees is a data security breach. It may be reportable to the regulator (in the UK this is the Information Commissioner or ICO), and to the affected customers depending on how serious it is. Recent guidance from the European Data Protection Board (EDPB) – the collective body of EU data protection regulators – is that it is normally reportable to a regulator but not to the individuals affected. So, the former employer should think carefully about these reporting requirements bearing in mind that the breach should be reported to the regulator, if it is serious enough, within 72 hours of discovery (and to affected individuals “without undue delay”).

Our view is that if the breach is discovered reasonably early on and undertakings and other suitable information are obtained from the former employees (and new employer) quickly, then the breach is probably not reportable to a regulator. However, in forming this view it is important to obtain very early disclosure from the former employee (usually through a witness statement) about what personal data they took, how they did it and what they have done with it. In other words, this requirement for information from the former employees is not only important in further establishing the claim against them (and their new employer), but also in assessing the risks to the customer data and hence the reporting requirements to regulators and customers.

Finally, there is the position of the new employer. It will have received and be using the data of the customers, making it a controller of that data. This brings with it all of the obligations that this entails under data protection law. In particular, within one month of receiving the personal data, the new employer is required to inform the customers by providing them with relevant information (typically a Privacy Notice) explaining that they have their information and what they are using it for. This includes disclosing where they got the information from, which rather lets the cat out of the bag in terms of its acquisition from the former employer.

As will be apparent from the above, it is vital that employers are aware of what departing employees take with them when they leave and what arriving employees bring with them upon arrival. Where that involves any data which may be confidential, steps should be taken by both the former and new employer to ensure that no confidential data is being removed in breach of contract or equitable obligations of confidence or data protection laws. The Trailfinders decision suggests that it may be prudent to implement a procedure under which new employees are interviewed on arrival and a risk assessment is carried out in respect of any potentially confidential information they bring through the door.

If you require further information about anything covered in this article, please contact Ian De Freitas, William Charrington or Alex Potten, or your usual contact at the firm on +44 (0)20 3375 7000. 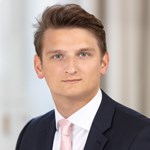