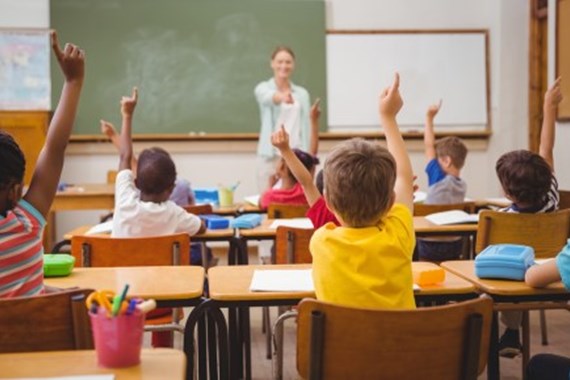 In 2015, the Government introduced a new set of independent school standards, covering eight areas of education including amongst other things: quality of education; suitability of staff; and handling of complaints. Further details about these can be found in our briefing from the time, here.

Currently, government advice about what the standards require is only available for two out of eight of these areas (spiritual, moral, social and cultural development of pupils and premises). However, following feedback from schools and inspectorates, the government has concluded that it would be helpful to schools, and improve compliance, if detailed advice was made available on the other standards as well. The government therefore proposes to publish a single advice document (with the exception of premises, which will remain separate) and has produced a draft version – here – which is open for consultation until 5 June 2018.

The advice itself doesn't introduce anything particularly new or groundbreaking, and the chances are that the majority of schools already understand and are meeting the independent school standards. However, since the advice sets out the Department for Education's expectations of schools, and draws on inspection experience as to the meaning of a standard or how to ensure it is met, it is worth schools familiarising themselves with the advice to ensure they are doing everything required of them.

Moreover, whilst the government has stressed that the proposed advice would be non-statutory and schools would be under no legal obligation to follow it, it also emphasises that the advice is likely to be taken into account by inspectorates and First-Tier Tribunals, and that schools should not simply refer to it in advance of imminent inspections. A clear indicator that schools should pay attention to the advice once it comes into force.

For schools wishing to comment on the advice while it is still in draft form, the consultation isn't long and can be found here. As mentioned above, the deadline for submitting comments is 5 June 2018.

At the same time as consulting on its advice on the independent school standards, the government is also consulting on a proposed policy statement on regulatory and enforcement action in respect of independent schools - here. The government's intention is to set out in one place how it can use the full range of its regulatory and enforcement powers.

Significantly, the policy statement contains proposals which represent a significant change to current policy. At the minute, if a school's action plan is rejected by the Secretary of State, it is permitted two progress monitoring inspections before enforcement action is considered. The government is proposing reducing this, so that enforcement action can be taken after only one such inspection, or even immediately after a school's action plan is rejected if its failings are very serious.

The consultation on the government's draft policy statement can be found here. Again, it closes on 5 June 2018.

If you require further information please contact Jonathan Eley or your usual contact at the firm on 020 3375 7000.