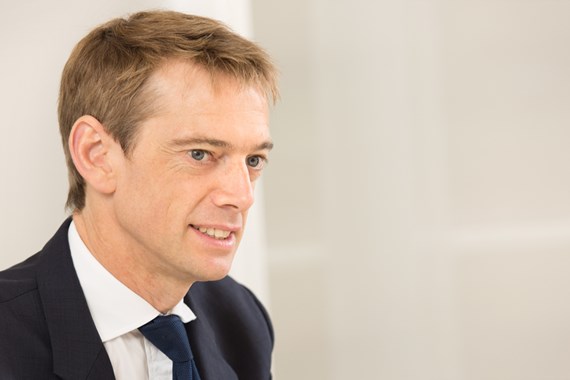 Jonathan is recognised for both his wide-ranging employment law expertise, acting for employers and senior executives, and for his deep knowledge and understanding of legal issues impacting schools and the wider education sector. Clients value his thoughtful, considered approach and his ability to seek solutions within the broader context of their organisational aims.

Over a professional career of nearly 20 years, Jonathan has developed two distinct strands to his practice: advising on the full range of employment law issues to organisations and senior executives across multiple sectors, and as a specialist in wide-ranging legal issues facing schools and education businesses.

In his employment practice, Jonathan acts for organisations including media businesses, financial services institutions, charities, non-departmental public bodies, galleries, museums and professional firms, as well as senior executives. He advises on everything from large-scale redundancies and TUPE to team moves, contract changes and employment litigation.

Alongside his employment practice, Jonathan has developed expertise acting for barristers’ chambers on employment law issues and on matters linked to chambers’ constitutions and membership.

Jonathan is highly regarded for his expertise in the schools sector and recognised as a leading adviser in the field. He advises well-known independent and privately-owned schools, maintained schools, multi-academy trusts and education businesses. His longstanding experience in the sector means he is called upon to provide support on the whole spectrum of ‘people’ issues from safeguarding and child protection, to pupil exclusions, special educational needs and parent complaints; in other words, most matters relating to staff, parents and pupils. He is closely involved with influential organisations at all levels of the sector and speaks regularly at conferences and events around the country. He is a governor and taught for three years before entering the legal profession.

Jonathan qualified as a solicitor in 2001.

Jonathan acts for a large number of leading independent schools, providing them with guidance on a range of issues relating to pupils, parents and staff, often advising them on high-profile matters that attract media interest. Education businesses: Jonathan advises a range of education businesses, from small family-owned groups of schools to large multi-national clients that run a large number of international schools.

Jonathan advises leading organisations in the media sector on employment issues, including on union and collective issues, TUPE transfers and reorganisations.

Jonathan’s particular interest is in barristers' chambers and he has advised a number of leading chambers on constitutional and membership issues, as well as the full range of employment issues.