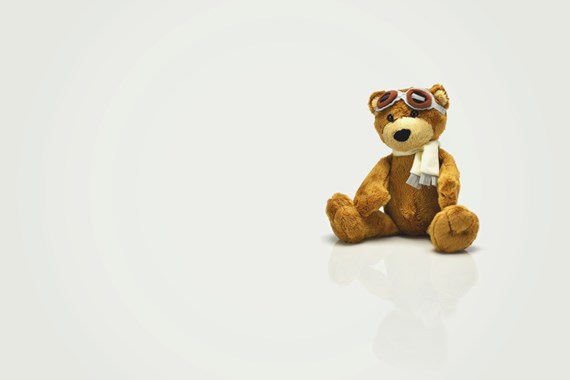 Grandparents often play an important and significant role in a child’s life. The breakdown of the relationship between a child’s parents can have a devastating impact on the wider family, and grandparents can be concerned about the changes for the children, and in particular their relationship with their grandchildren.

The requirement for leave

If a grandparent wishes to make an application that their grandchild spends time with or lives with them, then, unless they fall within one of the exceptions set out in the Children Act 1989 ("CA 1989"), they must first obtain leave from the court to make such an application.

A grandparent will not require leave if:

Where none of these exceptions apply, then the grandparent will need to apply for leave before making their application.

The application for leave

The procedure to be followed is set out in Part 18 of the FPR 2010 and PD 18A. To apply for leave, the following must be filed:

In addition, a statement may be filed in support of the application.

The test for leave

In deciding whether to grant leave, the court will have particular regard to:

This is not an exhaustive list and other factors are likely to be relevant. In particular, it is now accepted that the court should also consider the merits of the substantive application.

The provision that the child’s welfare shall be the court’s paramount consideration under s 1(1) of the CA 1989 does not apply to applications for permission and nor does the welfare checklist. However, the child’s welfare can be relevant, in particular when the court is considering the merits of the substantive application and whether the applicant has an arguable case. (Re G; Re Z (Children: Sperm Donors: Leave to Apply for Children Act Orders) [2013] EWHC 134 (Fam), [2013] 1 FLR 1334).

Applicant’s connection with the child: no presumption in favour of grandparents

There is no presumption in favour of granting permission to grandparents or to
any other class of relative. The more meaningful and important the connection is to the child, the greater is the weight to be given to this factor. Each case is determined on its own merits.

"Grandparents ought to have a special place in any child’s affection worthy of being maintained by contact but it is easy to envisage family circumstances, ...where, however loving the grandparent may be, life’s wheel of misfortune has diminished the importance to the child of that blood tie... The fact is that Parliament has refused to place grandparents in a special category... "

Merits of the proposed application

The applicant for leave will need to show that there is an "arguable case" (Re G; Re Z (above)). However, establishing that an arguable case exists is not, on its own, sufficient to obtain permission. The court will need to consider all of the relevant factors and it is possible that one of those factors may outweigh the presence of an arguable case.

Once leave has been obtained the grandparent is able to make their application under section 8 (having attended a MIAM where appropriate). It is important to note that there is no presumption that, following a successful leave application, the substantive application should be granted (Re G; Re Z (above)).

Once permission is granted, the child’s welfare is the paramount consideration and the welfare checklist applies.

Whilst it is this author’s experience that courts often look favourably on applications for contact by grandparents, especially where it can be demonstrated that there is a close bond between a grandparent and child, nevertheless these applications are fraught with difficulty. The legal costs of such an application can be significant (especially given the initial step of seeking leave) but the emotional impact can be even more significant, particularly if there are or have been proceedings between the child’s parents.

As ever, an application to court should be a last resort. It can take time for the dust to settle after a relationship breakdown between parents and for a new routine to become the new norm. If at all possible, it greatly assists a child (and indeed the grandparents and the parents) in most circumstances if the grandparents can remain neutral and not become involved in disputes between parents. If there are significant issues which need to be resolved, alternative methods such as family therapy and mediation should always be considered
first.

If you require further information about anything covered in this briefing, please contact Sarah Hutchinson or your usual contact at the firm on +44 (0)20 3375 7000.