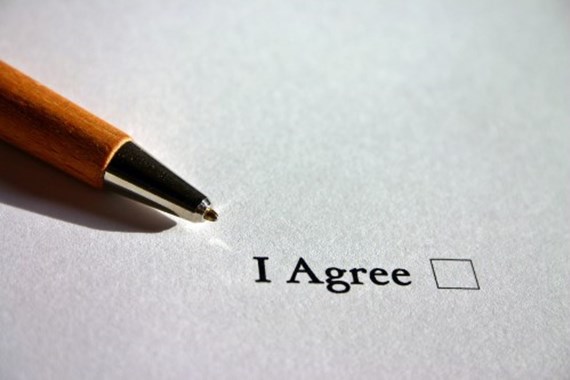 We have written a lot about sexual harassment in recent months; we've also written about gagging clauses (ie confidentiality clauses that prevent people from speaking out about allegations or making adverse comments about employers). But what happens when the two meet, say in a non-disclosure agreement (an NDA) or a settlement agreement?

If you had asked this question a year ago, or even just last summer, many would have said that there was no issue; that it was perfectly acceptable for a standard gagging clause to be used in the context of sexual harassment. Fast forward to today and the landscape is radically different. Organisations are suddenly finding themselves facing strong criticism and reputational damage for using NDAs and gagging clauses in cases of alleged sexual harassment – just take the BBC or the Weinstein Company. There is now a growing sense that such clauses have been used inappropriately to silence victims and, as a result, have allowed perpetrators like Weinstein to get away with their behaviour for years. In the context of safeguarding and abuse allegations, the use of NDAs has largely been curbed, partly sparked by the Savile scandal; it now looks like a similar revolution may be afoot in respect of sexual harassment allegations in the workplace.

Just last week, the Solicitors Regulation Authority issued a formal warning notice to law firms on the use of NDAs. Whilst not prohibiting their use, the gist of the SRA's message is as follows:

Although this guidance is directly aimed at law firms, it gives a strong indication of the prevailing wind right now and in our view is likely to represent (or at least will come to represent) best practice for most industries in respect of sexual harassment.

So certainly for law firms, but in our opinion for all employers in general, we would suggest taking the following steps when faced with the prospect of settling a sexual harassment allegation:

Incidentally, in light of the SRA's warning notice, and on the back of the work we do on safeguarding, we have decided to set out expressly what disclosures are permitted in our precedent settlement agreements. Although not a strict requirement (by the SRA or otherwise), we feel it is better to be on the crest of the best practice wave on this particular issue.