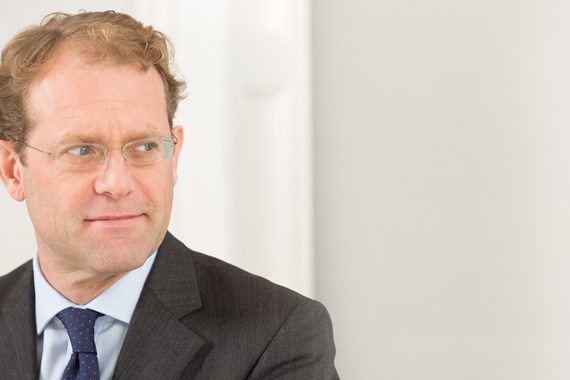 Edmund's practice has grown over many years to include agricultural estates work, residential and commercial property. This breadth of experience benefits clients, many of whom have a wide variety of property interests. His clients vary from institutional land owners, charities, property companies, individuals and farmers. Edmund was appointed the Solicitor to the Duchy of Cornwall in June 2020.

Edmund has significant experience in looking after a variety of landed estates. He is familiar with the panoply of issues that can be encountered including rights of way, forestry issues, agri-environmental schemes and the special regimes applying to agricultural tenants. Edmund advises both on the management of landed estates as well as the sale and purchase.

Edmund also has considerable experience in the sale and purchase of super-prime London residential property including transaction structures as corporate wrappers.

Finally Edmund looks after a number of clients whose interests are solely in commercial property.

Edmund qualified as a solicitor in 1996.