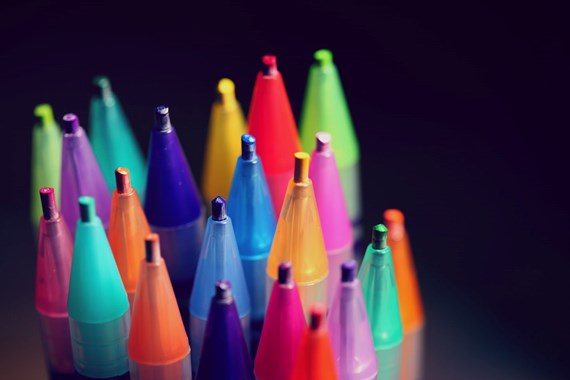 We are now nearing the end of Black History Month 2021, a month dedicated to acknowledging the accomplishments, contributions and experiences of Black British people in the UK. Arguably, it is unfair and unrealistic to only acknowledge and celebrate the often unrepresented contributions of Black Britons in one month out of an entire year. Black History goes beyond the month of October and many believe that it should be acknowledged throughout the year. However, Black History Month can be an opportunity for employers to look at how diverse they are and seriously consider how they fare in terms of the recruitment, retention and career advancement of Black, Asian and ethnic minority employees. The statistics are disturbing:

Diversity and inclusion should be at the forefront of many employers’ agendas, particularly following the 2020 Black Lives Matter movement. There is an increasing acknowledgement that inequality and discrimination mean that Black, Asian and ethnic minorities are more likely to be disadvantaged due to lack of opportunities and systematic historic discrimination. There is also growing awareness that a diverse workforce can be advantageous to organisations on a number of levels. Firstly, diversity increases profitability. The 2017 McGregor-Smith Review suggests that full representation of Black, Asian and ethnic minority individuals across the labour market, through improved participation and progression, is estimated to be worth £24 billion a year, representing 1.3 per cent of GDP. Diversity also increases team innovation and can improve problem-solving skills (Deloitte Insights). Some argue that diversity promotes a happier workforce which could in turn reduce office conflict.

Notably, McKinsey & Company found that racially diverse teams outperform less diverse competitors by 35 per cent. Achieving diversity is an ongoing process with no quick fixes or one-size fits all. Below are a few strategies employers may be able to use to address diversity.

Some major and elite graduate employers in the UK are now utilising software and services aimed to make elite professions more diverse. As part of the application process, a candidate’s achievements are contextualised, for example, the software is capable of highlighting candidates who have achieved highly alongside challenges such as coming from a low-income background and receiving Free School Meals, being in care, or being a carer. The software can identify outperformers that would usually be missed, meaning that more people from disadvantaged backgrounds are able to enter elite professions.

In 2019, the Office for National Statistics’ 2019 annual review found that "most of the minority ethnic groups analysed continue to earn less than White British employees in 2019". To date, there is no legislation that mandates ethnicity pay reporting.  In the absence of this, however, some employers are already choosing to report ethnic pay differences on a voluntary basis and the CIPD offer a helpful guide for employers on this. Some believe that a company’s commitment to diversity and inclusion cannot be taken seriously until all the relevant data is collected, heavily scrutinised and shared with its workforce.  The data could potentially provide a means of driving positive action once reviewed.

Employers could make race a focus for leadership, beginning with a critical consideration of whether current leadership is a visible representation of the diverse society we live in. Some employers have chosen to make a diversity and inclusion pledge or commitment. The pledge aims to help senior professionals provide visible and active leadership on improving diversity and inclusion in their organisations, whilst a commitment is a form of promise to actively address inequalities in various ways. For example, a commitment that Black, and all ethnic minority people will remain at the organisation on average as long as their White counterparts.

The Charter was launched by Business in the Community (BITC) in late 2018, with the aim of tackling ethnic disparities in the workplace. The aim is to provide a practical framework for signatories of the Charter to follow to meet the five calls to action:

Mentoring is one way of encouraging diversity and equality of opportunity. A diverse range of mentors from a wide variety of backgrounds is likely to be one of the most effective ways of encouraging more junior employees and ensuring inclusion in the workplace. The provision of ongoing support in the form of mentoring could help retain and bolster the career progression of Black, Asian and ethnic minority employees.

Just as it is argued that Black History should have an all-year-round focus, diversity initiatives and commitments require ongoing thought, effort and dedication from all employees, regardless of race or ethnicity.

For other practical steps such as how to deal with racism, see Shehnal Amin’s Black Lives Matter blog. You may also find it helpful to refer to our blog Race Equality: key terminology for a summary of the key terminology often used in discussions about race in the workplace.

With special thanks to Abigail Black, a current trainee in the Employment team, for her help with this blog.

If you require further information about anything covered in this blog, please contact Serena Nicholls or your usual contact at the firm on +44 (0)20 3375 7000. 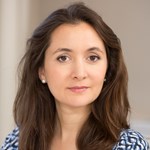