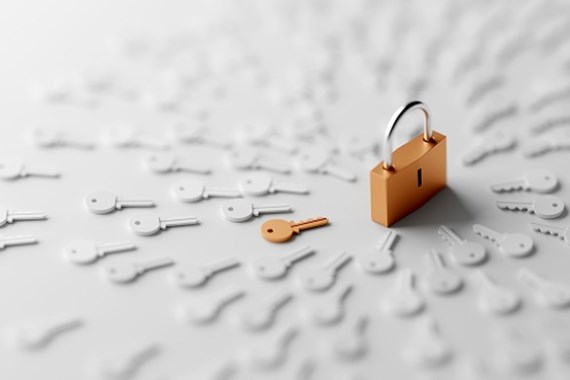 News about non-disclosure agreements (NDAs) (also known as confidentiality clauses and the terms are used interchangeably in this article) continue to dominate the headlines. In the four short weeks since Amy and I blogged about "the fall from grace of non-disclosure agreements" there have been more headlines about the use of NDAs, reportedly in UK universities in cases of sexual assault, and in the US the topic has entered the presidential debate as candidate Michael Bloomberg announced he will release three former female employees from NDAs entered into in respect of alleged offensive comments said to have been made by Mr Bloomberg in the past.

In addition to the EHRC guidance on the use of confidentiality agreements in discrimination cases published in October 2019, earlier this month on 10 February, ACAS published its own 21-page guidance entitled Non-Disclosure Agreements.

What are the key points from the new ACAS guidance?

It is important to read the ACAS guidance in full, but some key points are as follows:

1. The guidance considers the use of NDAs in the following contexts:

2. The guidance makes a distinction between clauses that seek to keep particular details of an agreement confidential, and the more onerous types that also seek to keep the fact that an agreement has been made confidential. Note that both types may be considered inappropriate depending on the circumstances.

3. The guidance advises that these sorts of agreements must be reasonable and take account of relevant human and employment rights such as the right to a fair trial and freedom of expression.

4. Confidentiality clauses will always be unenforceable where they attempt to hide something that they cannot legally keep confidential (for example s43J of the Employment Rights Act 1996 – an agreement is void insofar as it prevents a worker from making a protected disclosure).

6. Again, in respect of clauses in employment contracts, employers should not ask a worker to agree to a confidentiality clause without giving them time to consider it. How much time is not stated.

8. Page 8 of the guidance sets out examples of when the clauses should be avoided, eg:

9. There is a further helpful list on page 9 of the guidance, which sets out where an NDA may be inappropriate or unlawful including:

10. ACAS also advises that employers make workers aware of what is and is not allowed by any confidentiality clauses in contracts or settlements.

11. It gives a reminder that a worker can make a complaint if they believe that someone has attempted to abuse or misuse a confidentiality clause.

We have seen first-hand in cases the chilling effects and misunderstandings that arise from widespread use of NDAs which can lead to a poor and unsafe working environment where issues are not reported or investigated.

In light of the EHRC and ACAS guidance, employers should take the opportunity to consider how and why they use NDAs and whether such use is appropriate or is open to questions, as well as considering the following steps:

1. Urgently reviewing and revising any practice or policy of routine use of NDAs in contracts and settlements;

2. Carefully considering precedent clauses to ensure that the language is clear, that they contain all possible carve-outs and exceptions to a confidentiality clause and that any precedent clauses are always tailored to individual circumstances;

3. Always considering whether a confidentiality clause is necessary at all and, if so, whether it is appropriate;

4. Giving workers enough time to consider any confidentiality clause and to take advice on it;

5. Considering how to effectively monitor the use of confidentiality clauses in the business as advised by ACAS, with perhaps routine reporting of the use of the clauses to the Board or senior managers;

6. Finally, in the wake of recent major sexual harassment scandals, employers should focus on creating and embedding a safe and supportive workplace culture where harassment, discrimination, bullying are properly identified, reported and appropriately acted upon, with time afterwards for an individual case review as well as ongoing training and awareness raising of the company’s culture, values and expected standards of behaviour.

If you require further information about anything covered in this blog, please contact Maria Strauss, or your usual contact at the firm on +44 (0)20 3375 7000.