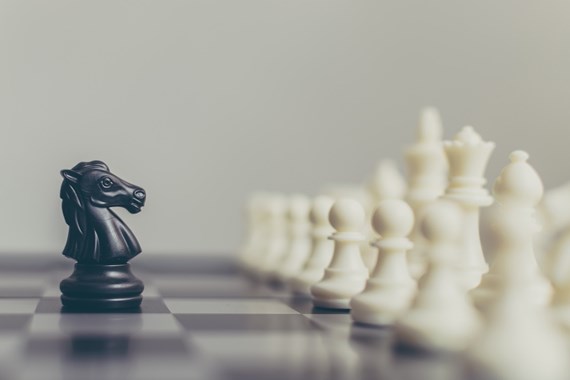 Sun Tzu famously reflected that in the midst of chaos, there is also opportunity. Many business people will now be considering what opportunities lie amid the chaos and distress of the COVID-19 pandemic. Some directors may identify good opportunities but find that their businesses will not or cannot pursue them due to solvency or cashflow concerns. In the light of that caution or intransigence from the company, those directors may be tempted to pursue the opportunities themselves and reap the rewards of seizing the day. However, as highlighted by a recent judgment of the High Court, directors exploiting opportunities for themselves – even those that the company cannot exploit – will still be in breach of their fiduciary duties. In this briefing note, Jolyon Connell and Lucy Penn consider the important judgment in Davies v Ford & Another [2020] and explain the key points for businesses and directors.

The claimant, Mr Davies, owned Greenbox Recycling Limited (“GBR”), a recycling business. Mr Ford and Mr Monks were directors of GBR. In January 2011 – while they were directors of GBR – Mr Ford and Mr Monks incorporated a new recycling company called Greenbox Recycling (Kent) Limited (“GBRK”). After GBRK had been operating for several months, GBR was struck off the register of companies and dissolved in late 2011. GBRK grew to become a successful business, operating from the site in Ashford which had been used previously by GBR (“the Ashford Site”).

Mr Monks defended the claim on the basis that, when he and Mr Ford had incorporated GBRK, GBR had been close to insolvency and therefore unable to capitalise upon the various business opportunities which were then exploited by GBRK. In such circumstances, Mr Monks claimed that there was no conflict of interest and he was not in breach of his duties as director.

Mr Monks had taken a number of steps to benefit GBRK, including securing regulatory authority for GBRK to conduct business from the Ashford Site and acquiring a lease of the Ashford Site. The judge found that, in taking such steps to further GBRK’s business, Mr Monks had put himself in an “obvious position of conflict” given his concurrent duties as director of GBR (which was operating the same business from the same premises as GBRK). The interests of GBR and GBRK were in direct competition, and Mr Monks could not have promoted both simultaneously. Importantly, the judge concluded that it was: (i) immaterial that GBR would not have been able to exploit any business opportunity presented to it; and (ii) irrelevant why GBR was unable to take up business opportunities presented (in this case, because of the alleged insolvency of GBR). What mattered was that Mr Monks owed GBR a strict fiduciary duty to avoid a conflict of interest under section 175 Companies Act 2006 and he was held to have breached that duty.

Although this decision does not make new law, it reaffirms how the Court will approach these situations. In the current climate – where the COVID-19 crisis continues to have devastating effects on many businesses, and the threat of insolvency looms large – it may be more tempting than ever for a director to take advantage of an opportunity which their company is unable to pursue. This case serves as a timely reminder that a company’s inability to exploit a business opportunity (due to insolvency, near insolvency or otherwise) cannot provide a defence to a director who then takes advantage of that opportunity for themselves.

The Court’s approach to directors’ duties remains clear: directors owe important and strict fiduciary duties to their companies. Those companies that see opportunities diverted away from them by directors should consider taking action to recover any benefits arising. For directors, the message is clear: if you breach your duties, even in respect of opportunities which you consider the company could not pursue, you should expect to be penalised by the Court.

If you require further information about anything covered in this briefing, please contact Jolyon Connell, Lucy Penn, or your usual contact at the firm on +44 (0)20 3375 7000.