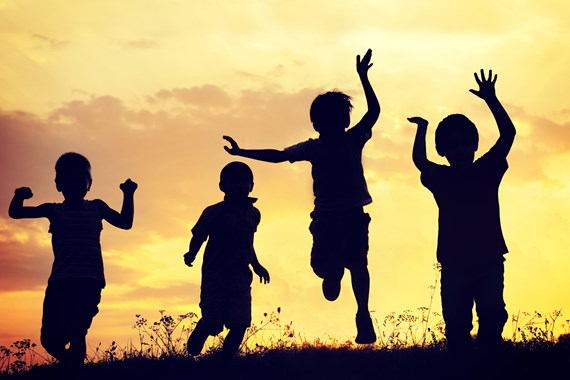 On 22 November 2018, the Independent Inquiry into Child Sexual Abuse (IICSA) published their literature review of published research on child sexual abuse in residential and non-residential schools.

This review will provide context for research commissioned by the Inquiry into schools. It will explore the role of residential schools (both residential special schools and mainstream schools) in England and Wales in safeguarding children from child sexual abuse.

This primary research will feed into the Inquiry's residential schools legal investigation that is investigating the nature and extent of, and institutional responses to, child sexual abuse in residential schools, including schools in the state and independent sectors and schools for children with disabilities and/or special educational needs.

Key points within the review include:

Scale and nature of child sexual abuse in schools

A school's culture, power imbalances between staff and pupils, a lack of confidence in addressing sexual abuse, and the over-reliance that some schools place upon child disclosure in order to identify abuse have all been identified as factors that can inhibit a school's approach towards successful prevention, identification and reporting of child sexual abuse. A strong, hierarchical and masculine culture has been noted as a feature of institutions where abuse is likely to occur. Gender-stereotyped norms often underpin abusive behaviour, and contribute to the formation of school cultures that are conducive to peer-on-peer abuse. This culture also extends to the willingness of the school to address the environment that may foster sexual abuse.