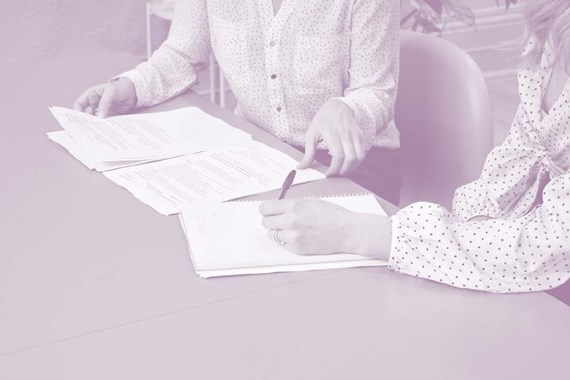 Domestic abuse is a societal problem that impacts millions of people in this country. It is a crime that has devastating and long term consequences for victims and children with an impact on their health, finances and ability to work. During COVID-19, the UN described domestic abuse as a “shadow pandemic” and Amnesty International, when discussing violence against women including domestic abuse, stated that “violence against women … is a worldwide problem – and it’s everyone’s problem. It exists in virtually every culture on Earth”.

As has been widely reported in the media, the rates of domestic abuse have soared during the months of COVID-19. As the country entered lockdown on the 23rd March 2020, victims of domestic abuse and their children became isolated at home with abusive partners, for the most part they lost the ability to leave home to go to work and school, were unable to see family, friends and co-workers and often unable to access services and support due to the impact of the pandemic.

Given the prevalence of domestic abuse in society, we must assume that domestic abuse is being experienced by our co-workers and staff members, and therefore is a key issue for employers. Indeed, in January 2019, a Home Office report calculating the cost of domestic abuse found that the largest cost was to the victims themselves at £47 billion. The next highest cost is for lost output relating to time taken off work and reduced productivity at £14 billion.

With this in mind, during these recent months, Maria Strauss, a partner in our Employment team and Safeguarding Unit working in collaboration with Jan Pickles OBE, a specialist in domestic abuse and the former director of the Women’s Safety Unit, has produced an extensive guide for employers about domestic abuse. The guide can be found here. 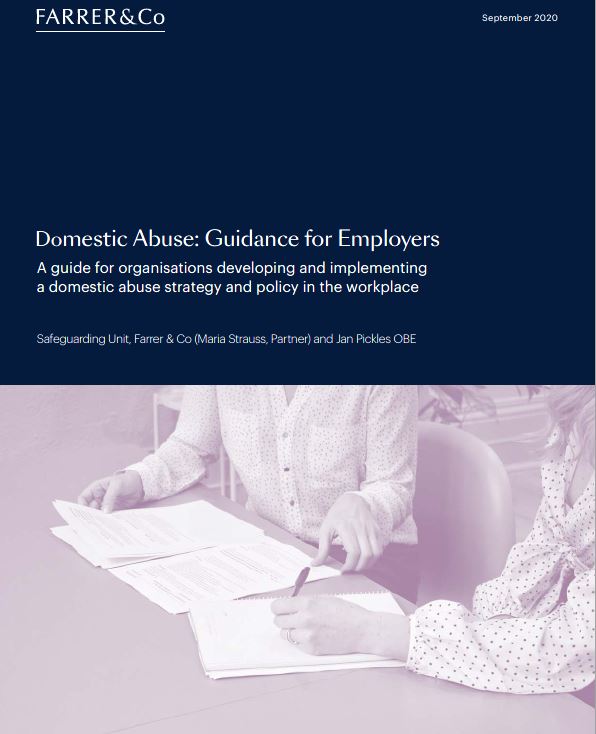 In the guide, Maria and Jan:

Accompanying the guide is a podcast, with extracts from a conversation about domestic abuse between Maria and Jan.

If you are worried about your own or someone else’s immediate safety then contact the police on 999. If you need advice or you want to report a case that is not an emergency then call 101 or contact the free phone National Domestic Abuse Helpline on 0808 2000 247.

If you require further information about anything covered in this briefing, please contact Maria Strauss, or your usual contact at the firm on +44 (0)20 3375 7000.