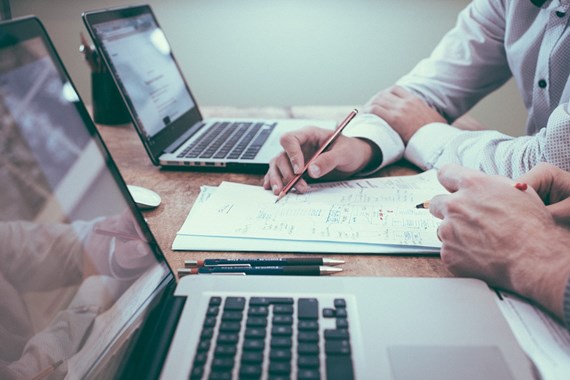 With the first Budget since October 2018 now set for 11 March 2020, business owners and entrepreneurs should be thinking about what changes the Budget might include that could affect their financial planning.

One commonly used tax planning tool which could be particularly vulnerable to change is Entrepreneurs’ Relief (ER). ER was introduced in 2008 to enable business owners to benefit from lower rates of capital gains tax when they sell their business. Provided certain conditions are met, ER provides for a reduced tax rate of 10 per cent rather than the usual top rate of 20 per cent on the sale of a business.

However, a number of recent reports (and the former head of HMRC, Sir Edward Troup) have suggested that ER is proving increasingly costly to the Government, without delivering the intended economic benefits. Some reports claim that in the 2017-18 tax year, ER cost the Government more than the national intelligence budget (encompassing MI6, MI5 and GCHQ) or the Foreign and Commonwealth Office and that the annual cost of ER is about the same as giving £100 to every UK household.

Against that backdrop, it is perhaps not surprising that the major political parties all committed to reviewing ER before the last election. This included the governing Conservative party, whose manifesto claimed that “…some [tax] measures haven’t fully delivered on their objectives. So we will review and reform Entrepreneur’s Relief”.

It remains to be seen what this review and reform will entail, but it seems unlikely given the tone that it will involve anything other than a reduction or, potentially, withdrawal of ER for some business owners. It is possible that this will all be revealed in March’s Budget, in which case business owners and entrepreneurs should consider what steps they may wish to take to mitigate the impact of any changes now.

One option for business owners and entrepreneurs who are already in the process of selling their businesses would be to try and ensure the business sale takes effect for tax purposes before March’s Budget. There are ways to achieve this even if the sale does not actually complete until a later date, such as by exchanging contracts early. Provided the contract is unconditional then if the sale does complete, even if this is after the changes take effect, the date of disposal for CGT purposes is treated as being the date the contracts exchanged. If the sale doesn’t complete then no disposal takes place for tax purposes.

For those who wish to sell but don’t yet have a buyer lined up or where the sale process is not sufficiently advanced it may be possible to structure a disposal to a new company ahead of a sale to a third party so as to take advantage of the current ER regime. Again, in general terms, provided an unconditional contract for sale is entered into ahead of any changes to ER then that should permit the current ER rates to be used when a buyer is found, and if that proves not be the case then the contract with the new company can be rescinded.

There may also be business owners and entrepreneurs who wish to capitalise on ER so as to re-base their assets and are thus content to trigger a CGT charge and meet the tax from their own resources. This would have the advantage that only future gains would be charged to tax under a new regime. This can be done by a number of means but care of course is needed to ensure that the planning is effective.

While the Government has not yet announced quite what its review and reform of ER will entail and when any changes will take effect, business owners and entrepreneurs planning to sell with the benefit of ER should seek professional advice as soon as possible to understand what steps can be taken to best protect their financial position.

If you require further information about anything covered in this briefing, please contact James Bromley, David Gubbay, or your usual contact at the firm on +44 (0)20 3375 7000. 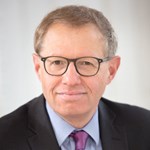