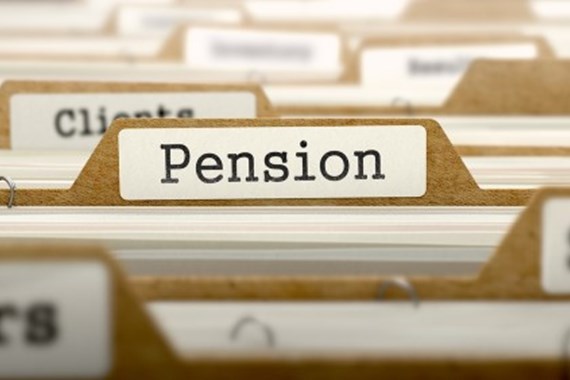 Mr Justice Lewis handed down on 22 June 2020 his judgment in judicial review proceedings brought by the British Airline Pilots Association (BALPA) on behalf of the pilots it represents, along with other claimants in the case Hughes and others v Board of the Pension Protection Fund [2020] EWHC 1598 (Admin). Kate Allass and Sally Mantell of Farrer & Co, along with a counsel team of Tom de la Mare QC and Iain Steele of Blackstone Chambers and Thomas Seymour of Wilberforce Chambers, acted for BALPA at a five-day remote hearing in May.

The manner in which the Insolvency Directive had been codified in English law, mainly by the Pensions Act 2004 (the Act), and implemented by the PPF (the statutory fund designed to protect members where a pension fund becomes insolvent) was such that some former members of insolvent schemes were receiving lower pension benefits than – BALPA argued – the level stipulated by EU law.

These judicial review proceedings followed the ruling of the Court of Justice of the European Union (CJEU) in the case of Hampshire v Board of the Pension Protection Fund [2019] ICR 327 (Case C-17/17) that a EU member state must guarantee that an individual employee or former employee receives at least 50 per cent of his/her expected pension (the Minimum Level) after the insolvency of his/her employer. After the ruling in Hampshire the PPF published its decision on how it would implement the Insolvency Directive in light of that judgment.

Joining with other affected claimants, BALPA filed for judicial review on behalf of the pilots it represents who were affected by the Act and the PPF’s decision. In doing so, BALPA challenged the legality of the Compensation Cap, on the basis that it was incompatible with the Minimum Level specified in the Hampshire judgment and constituted unlawful discrimination on the grounds of age contrary to EU law and the European Convention on Human Rights. BALPA also argued that the PPF’s method of calculating uplift payments failed to ensure that members received the Minimum Level specified by the CJEU in Hampshire. The PPF’s method involved a “one off” initial calculation, and depending on inflation rates or the length of a member’s life, could mean that some members ultimately received less than the Minimum Level during the course of their retirement.

Mr Justice Lewis has held that BALPA’s case succeeds on virtually all of its grounds. More particularly:

In relation to the claimants’ arguments on limitation, the judge did not agree, and he did not deal with the question of interest in arrears.

In light of the decision, the PPF will now need to rework its methods of calculating compensation due to members to ensure it is in compliance with the law. The affected pilots represented by our client should now be in line to receive higher levels of PPF Compensation than they have been able to access to date.

If you require further information about anything covered in this briefing, please contact Kate Allass or Sally Mantell, or your usual contact at the firm on +44 (0)20 3375 7000.