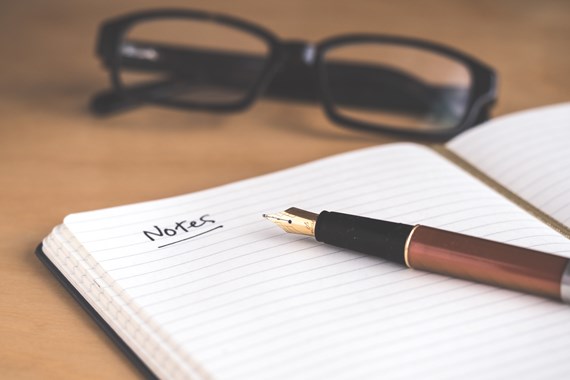 For the last decade, there has been some uncertainty about the English Courts' approach to deciding whether the written terms of an agreement may be rectified on the grounds of common mistake. The Court of Appeal has finally addressed this issue in its judgment in FSHC Group Holdings Ltd v Glas Trust Corporation Limited [2019] EWCA Civ 1361. Kate Allass and Victoria Atkins consider the implications of this Court of Appeal decision.

Parties ask the court for "rectification" (ie the correction) of a written agreement where it does not reflect the terms which they say had actually been agreed. The purpose of the remedy is to resolve an accidental inconsistency between the parties' common intentions and what was ultimately committed to paper.

The FSHC Group Holdings case has clarified the legal tests the Court should employ to determine whether there was a relevant common mistake in two particular scenarios:

Where there is a prior concluded contract

Where two parties enter into a binding agreement to enter into a second, future agreement on particular terms, the court will assess the earlier agreement objectively to ascertain the parties’ common intention in entering into the second agreement.

The objective assessment will involve considering what a reasonable person, having all the background knowledge available to the parties, would have understood the second agreement to mean. The precise drafting of the earlier agreement will carry significant weight. This approach is not controversial and is in line with the Court’s approach to interpreting contracts more generally.

Where there is no prior concluded contract, only a common intention

If the parties do not have a binding prior agreement, but instead reach a common consensus on an issue less formally, the Court will assess the parties’ subjective intentions as to that consensus by considering evidence of their outward expressions of agreement. This approach overrules Lord Hoffman’s previous assertion in Chartbrook Ltd v Persimmon Homes Ltd [2009] UKHL 38 that the relevant test for rectification of a written contract is “wholly objective”.

By way of example, in FSHC Group Holdings itself, it was found that the parties had intended to enter into two deeds which satisfied FSHC's obligation to grant security over a shareholder loan, and this intention had been outwardly communicated between the parties. However, the parties mistakenly entered into two deeds which not only granted security over the shareholder loan but also placed additional onerous obligations on FSHC. The Court found that the additional obligations did not accord with the common intention of the parties only to grant the relevant security, and rectified the deeds accordingly.

Despite the Court finding in favour of the claimants in this case, the reality is that – where the parties cannot refer back to a prior binding agreement – the new subjective test sets a much higher hurdle for claimants to overcome when seeking rectification on the basis of a common mistake. The Court’s determination will now heavily rely on the actual communications passing between the parties, rather than what an objective person would reasonably consider to be the consensus. In the absence of any written or actual proof of those communications, this may be very difficult to demonstrate, especially where there are conflicting witness testimonies from both parties.

The Court addressed the anticipated difficulties in proving a consensus in the judgment and emphasised that rectification on these grounds is expected to be rarely available, and that as a matter of policy it is in their view more important that weight is given to the final, written terms of the contract which were ultimately agreed between the parties.

As a result, it is of great importance to (i) ensure that the written terms of any agreement accurately reflect the parties’ intentions and the agreement reached, and (ii) keep a detailed record of any negotiations prior to entering into an agreement such as meeting minutes, notes, emails and non-binding heads of terms. It may become crucially important in future to show the Court what was agreed, discussed and intended by the parties should a dispute arise.

If you require further information about anything covered in this briefing, please contact Kate Allass, Victoria Atkins, or your usual contact at the firm on +44 (0)20 3375 7000.